FYI – The rental on Saturday afternoon has been cancelled, so we’re squeezing in one more screening of Three Identical Strangers. If you haven’t seen it yet, don’t miss out, this might be your last big screen chance to see it. Saturday August 25th at 3:30pm 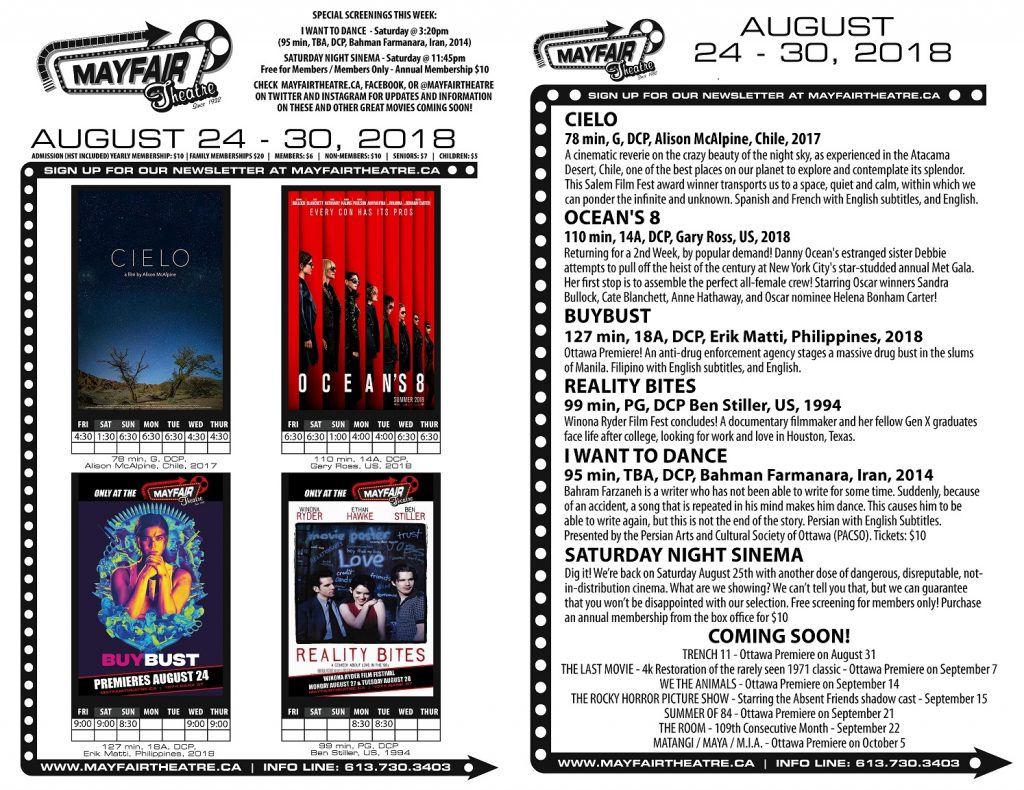