A Fistful Of Dollars – The Man With No Name Trilogy part 1!
5 Stars! “The film that made Clint Eastwood a star and legend…A Fistful of Dollars has a cult, comic-book intensity. It is the punk rock of westerns.” (The Guardian) 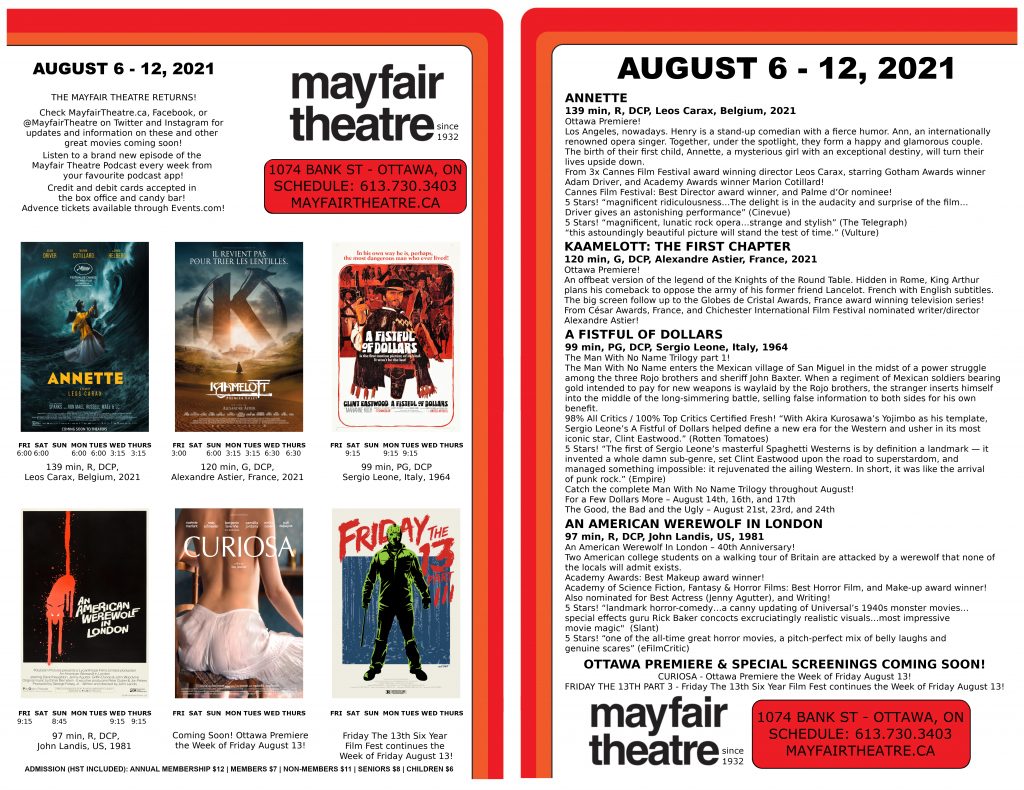