-Spaceballs- “laugh-out-loud funny” (Deep Focus Review) “a hilarious parody” (Influenster) “Classic Mel Brooks spoof…hilarious.” (Cinema Montreal) “I must admit I am one of those people who love this movie, and I have seen it dozens of times.” (Cinema Blend) 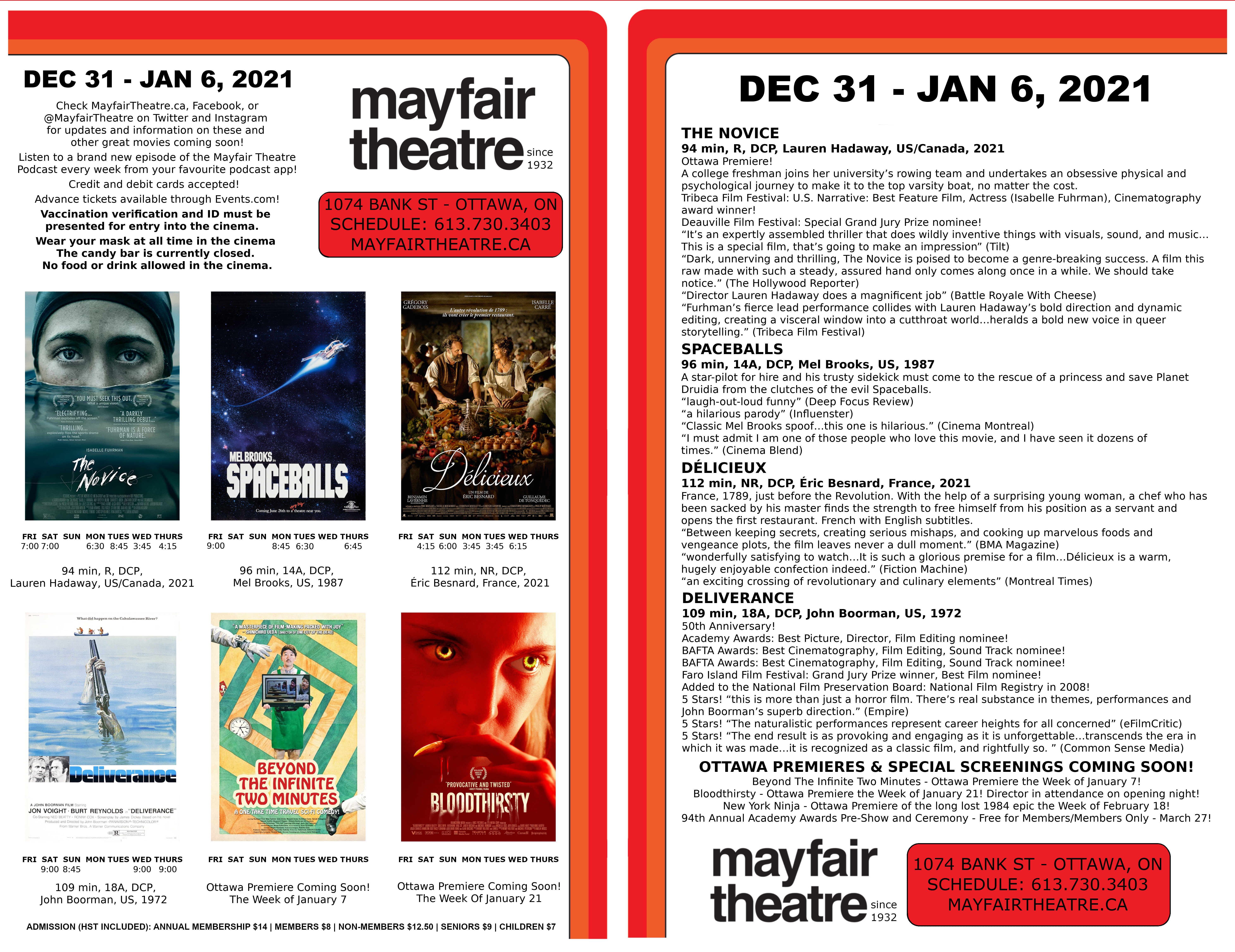