Saturday Night Sinema- Dig it! We’re back with a dose of dangerous, disreputable, not-in-distribution, secret cinema. What are we screening? We can’t tell you, but we can guarantee that you won’t be disappointed. Free Screening for Members Only! 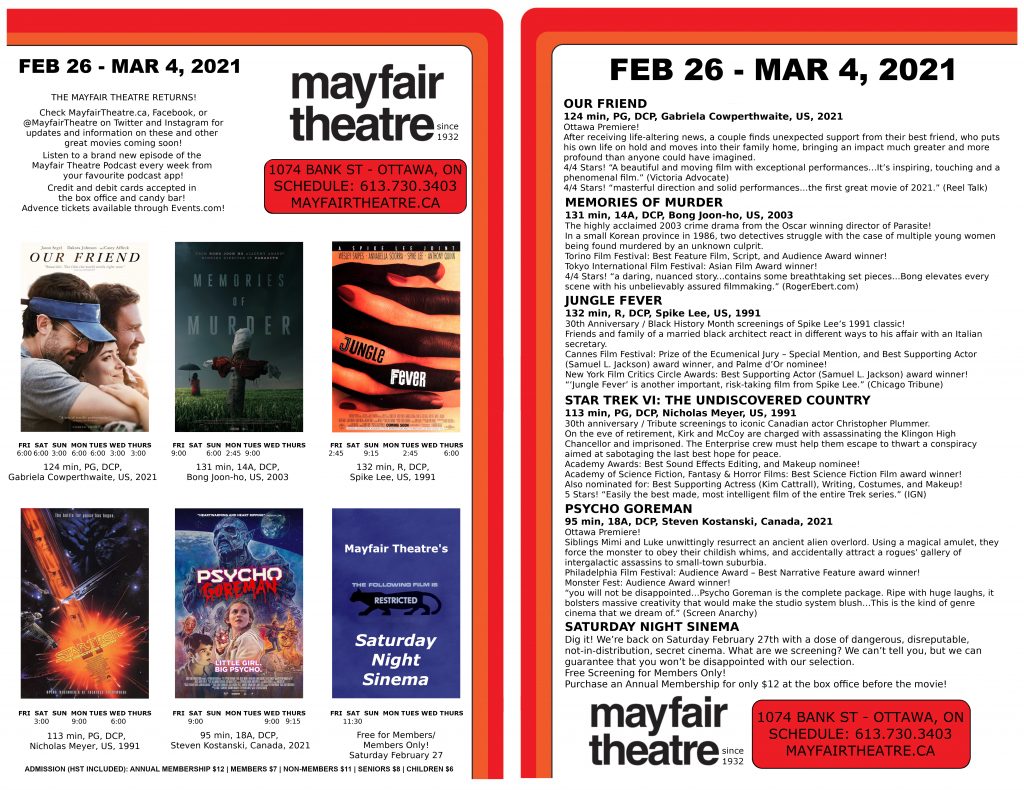