The Night Eats The World – Ottawa Premiere! The morning after a party, a young man wakes up to find Paris invaded by zombies. 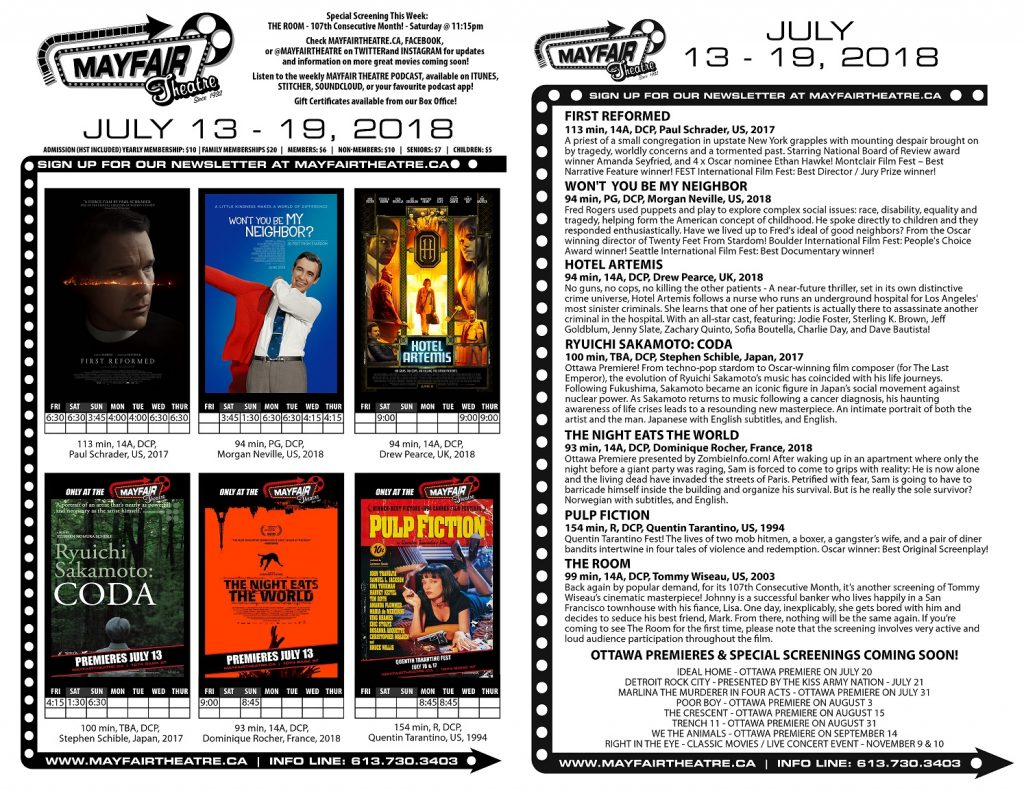