-Tetsuo: The Iron Man- Fantafestival: Best Film award winner!
“an essential watch. It remains a cult film that keeps kicking and screaming down the years, with a fan base that includes Quentin Tarantino…echoes some of the best Japanese animation of the time” (British Film Institute) 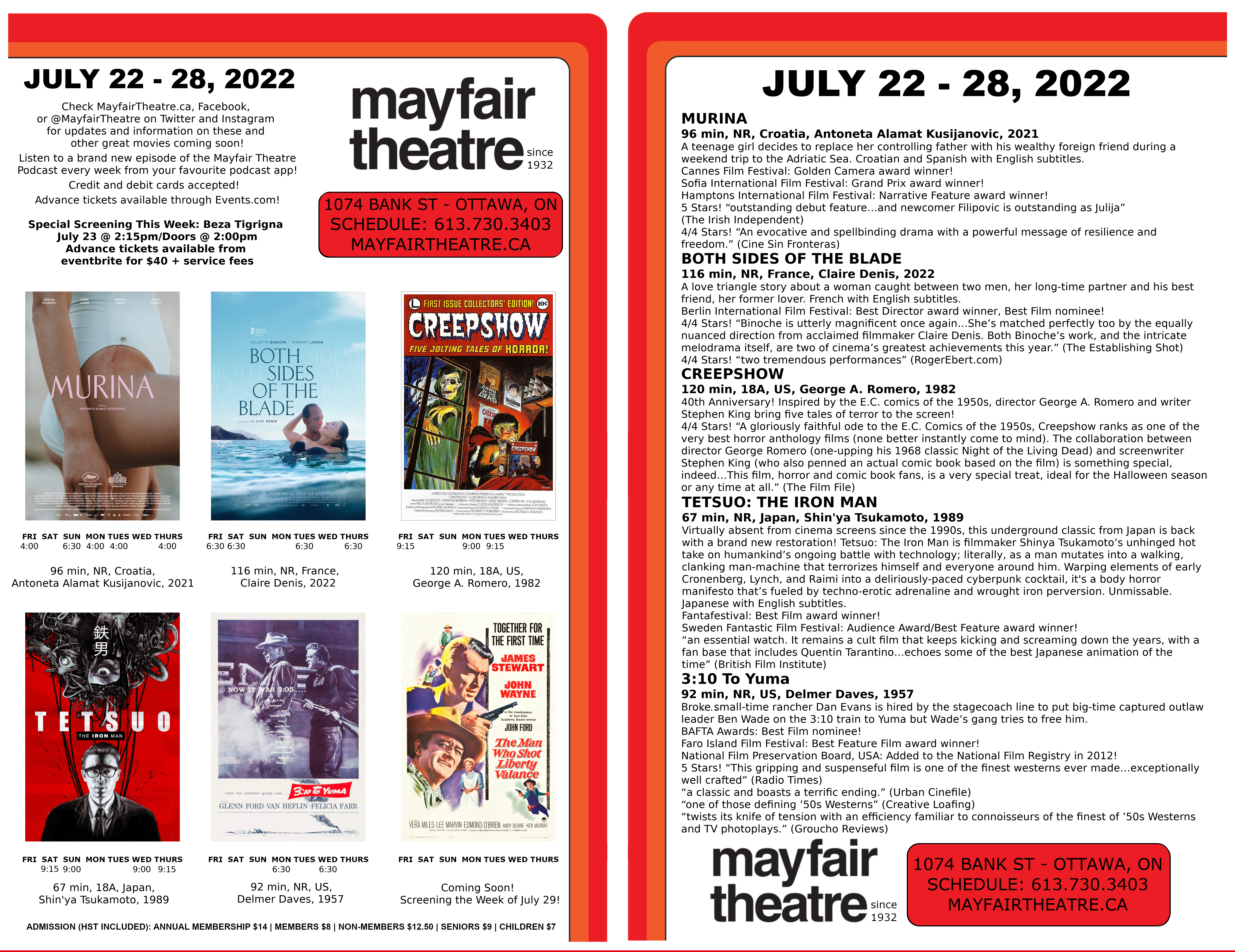