Free Trip to Egypt – A documentary following one man’s search for random Americans concerned about an Islamic threat and offering them a free trip to Egypt. 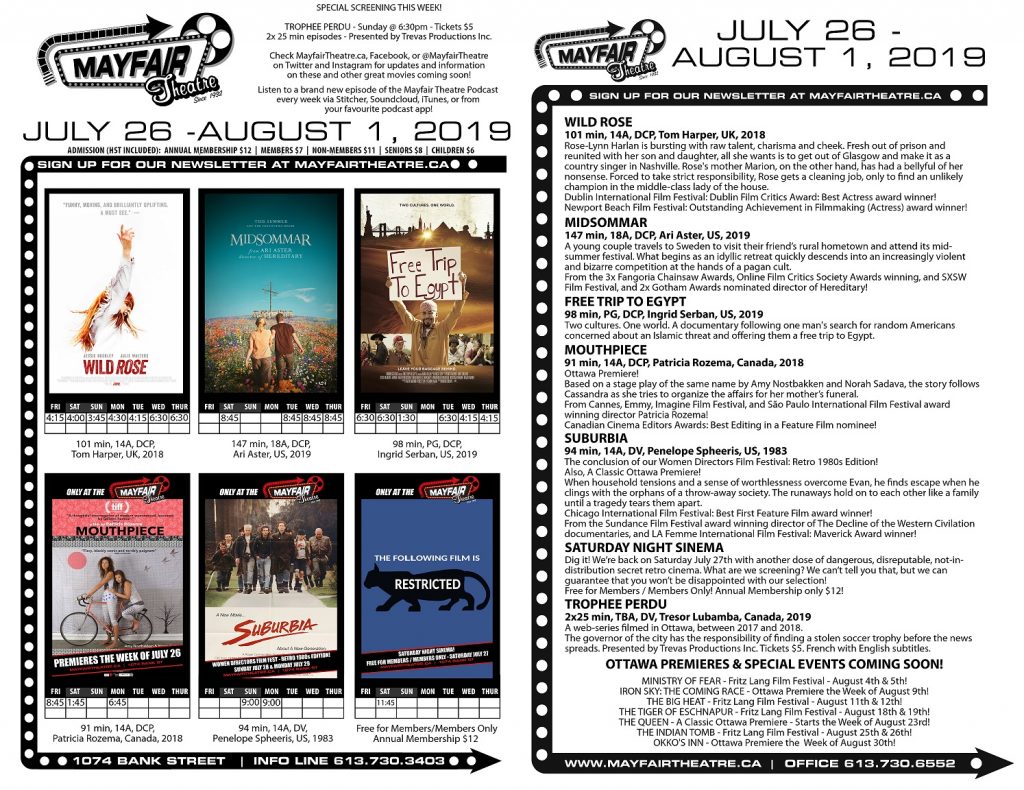