Blood in the Snow Canadian Film Fest – Bringing the best in Canadian Horror! Includes some of the best alumni titles from the fest, premieres, & other titles that have made an impact on the Canadian horror. Advance pass for 4 screenings available for $30. Individual tickets: $12 advance / $14 door 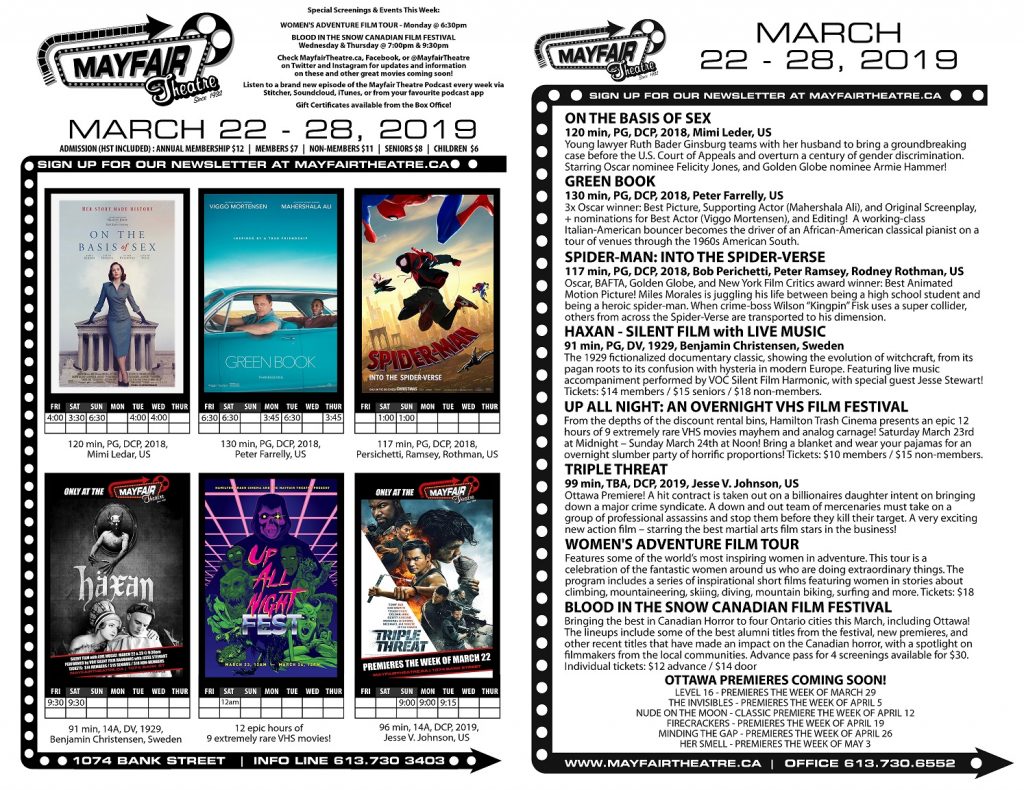