– Us – From Jordan Peele, the Oscar winning writer/director of Get Out! 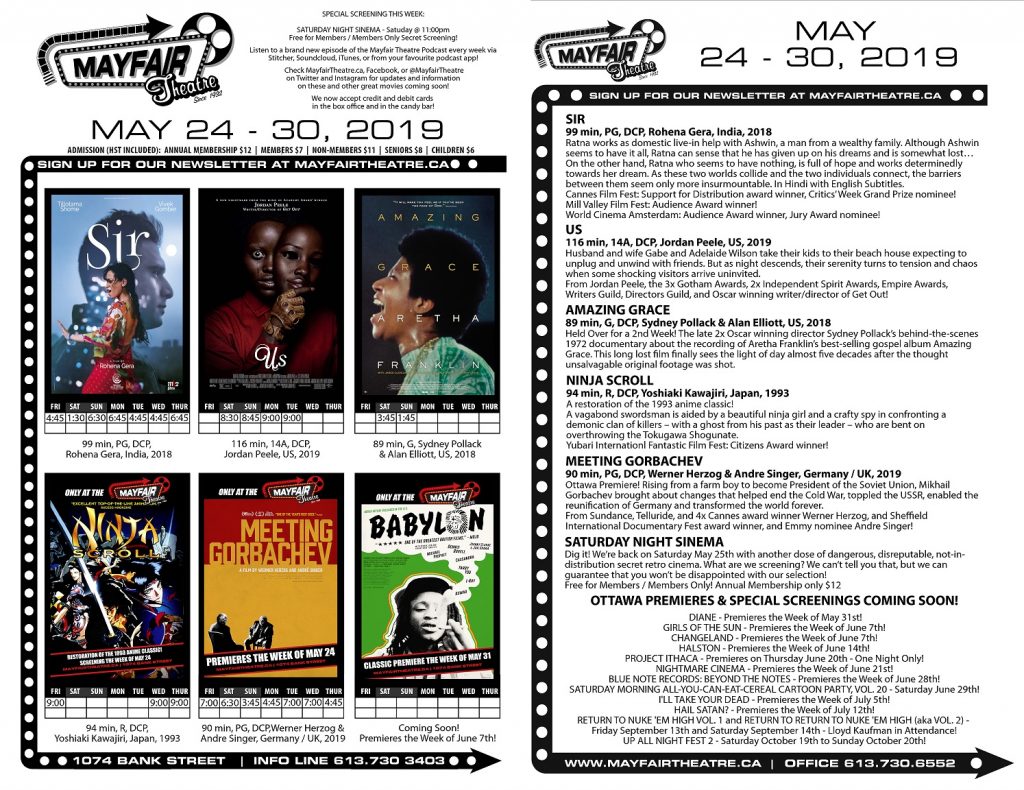