-Don’t Say Its Name- “a triple treat, a very effective snowbound spectral thriller…three exceptional strong women at the centre of the story. With a wealth of Indigenous talent both in front of & behind the camera…this one more than delivers.” (Fantasia Film Fest) 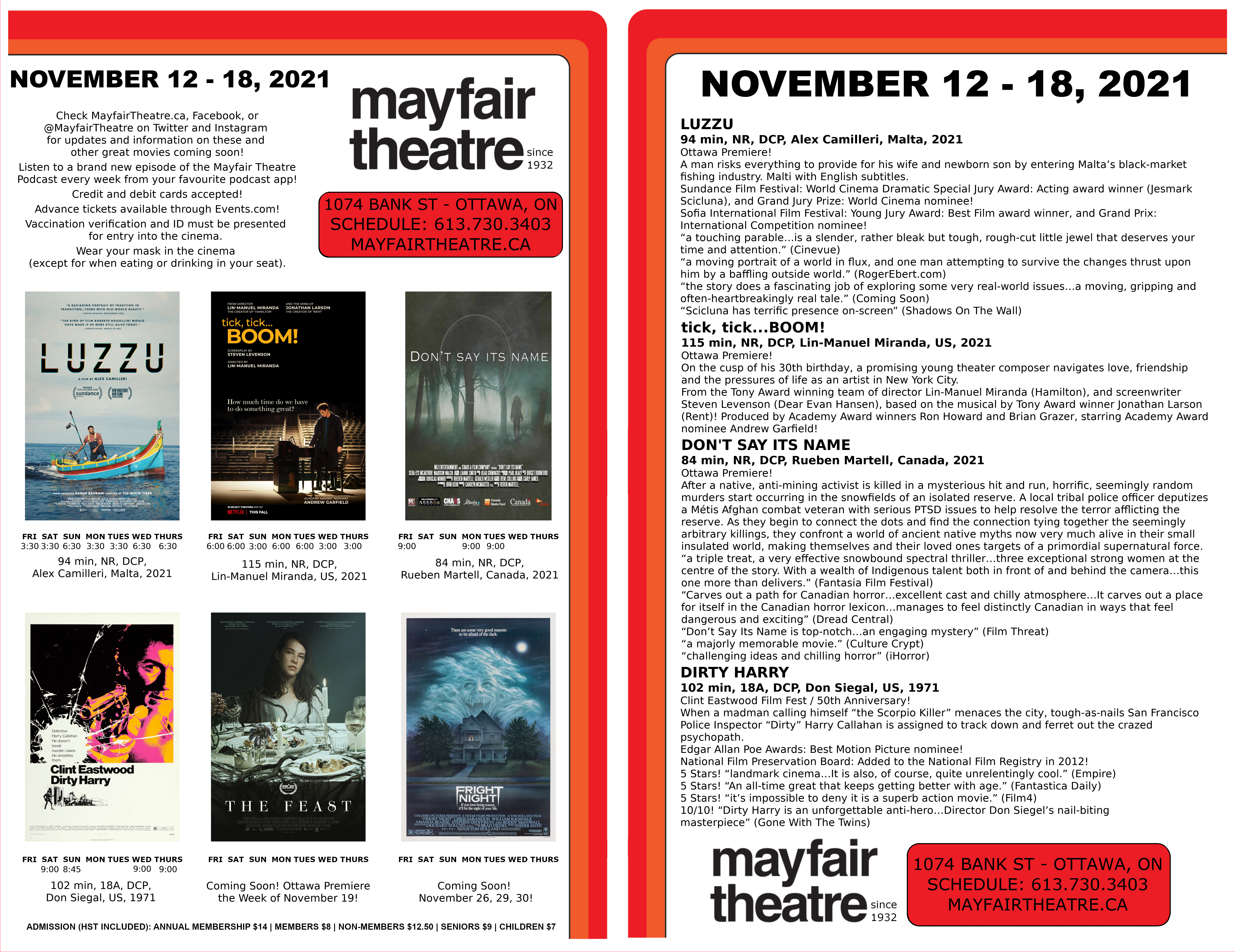