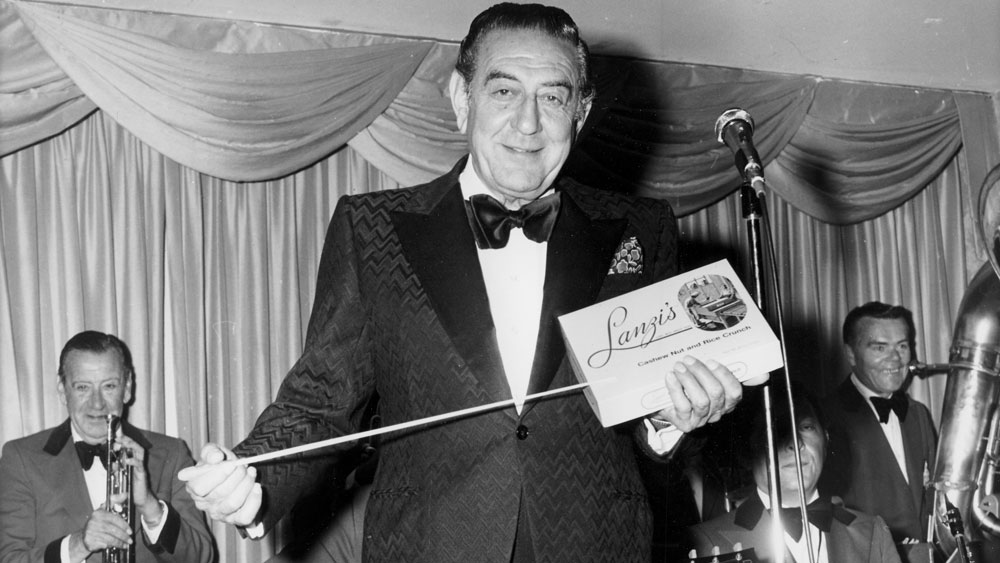 For decades, Chicago was renowned as “Candy Capital of the World,” home to the giants Brach, Mars, Ferrara, and Wrigley, and scores of mid-sized and small family-owned companies. Those glory days are largely gone, but, against that background, filmmaker Lahey explores his grandfather Elmo Lanzi’s sweet piece of Chicago’s history.

An Italian immigrant in search of the American dream, Lanzi began making candy and selling it from his storefront in 1920. In 1959, at the age of 65, he created an international hit—Lanzi’s Cashew Nut Crunch. Craved by celebrities including Ann Landers and Guy Lombardo, the unique crunch earned a cult reputation, and was sought after, fought over, and hoarded, until it suddenly disappeared from the market.

SHELF LIFE follows a story of economic shifts, family division, and one entrepreneur’s seven-year quest to reconstitute the crunch’s lost recipe. A look inside several of Chicago’s remaining family-owned candy companies will amaze and delight!