Beyond the Infinite Two Minutes 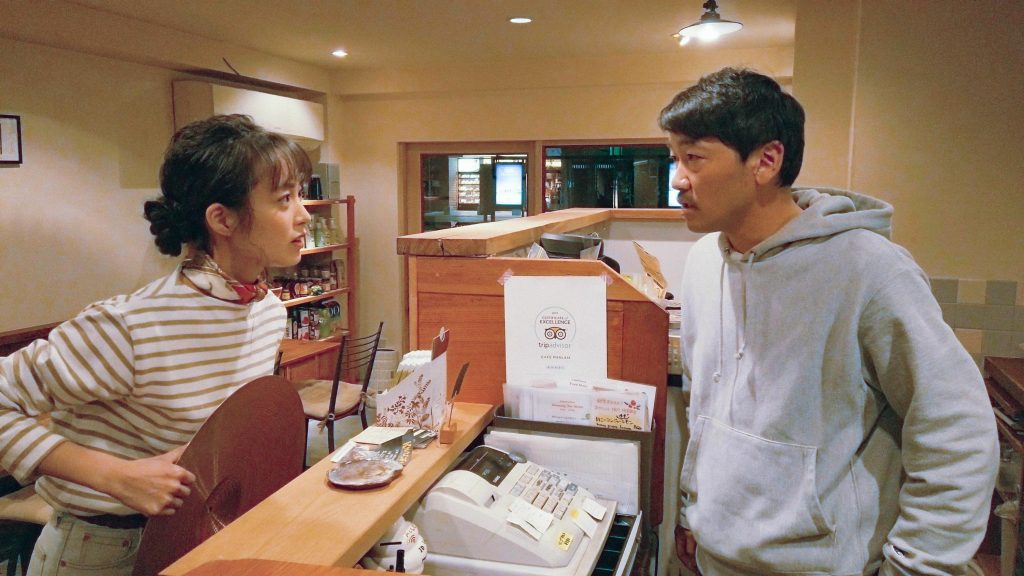 Beyond The Infinite Two Minutes – Ottawa Premiere on February 7, 8!

Advance tickets now available for Beyond The Infinite Two Minutes!

A café owner discovers that the TV in his cafe suddenly shows images from the future, but only two minutes into the future. Japanese with English subtitles.

5 Stars! “a positively genius little time-travel comedy that plays to its strengths, putting story and concept front and centre and mastering the art of the DIY head-scratcher…Mind-blowing in every sense of the word, from its twisty time-jumping narrative, to its incredibly impressive no frills production; Beyond the Infinite Two Minutes should be taught in film schools all over the world as the absolute apex of the micro-budget form. Ingenuity on a new level.” (Hey U Guys)

5 Stars “From start to finish, Beyond the Infinite Two Minutes is a wonderfully crafted sci-fi comedy that is surely going to go down as an important film for aspiring filmmakers and truly proves that if you have an idea and a camera, anything is possible.” (Starburst)

4/4 Stars! “zero-budget high-concept done right, a fastball-down-the-middle of a time-travel movie…This little masterpiece proves the truism that whatever the plot might be, as long as the characters and their motivations remain legible and relatable…I really love this movie” (Film Freak Central)

A cafe owner discovers that the TV in his cafe suddenly shows images from the future, but only two minutes into the future.
© 2022 Mayfair Theatre
Site by 3VL INC.