Murder has a sound all of its own! 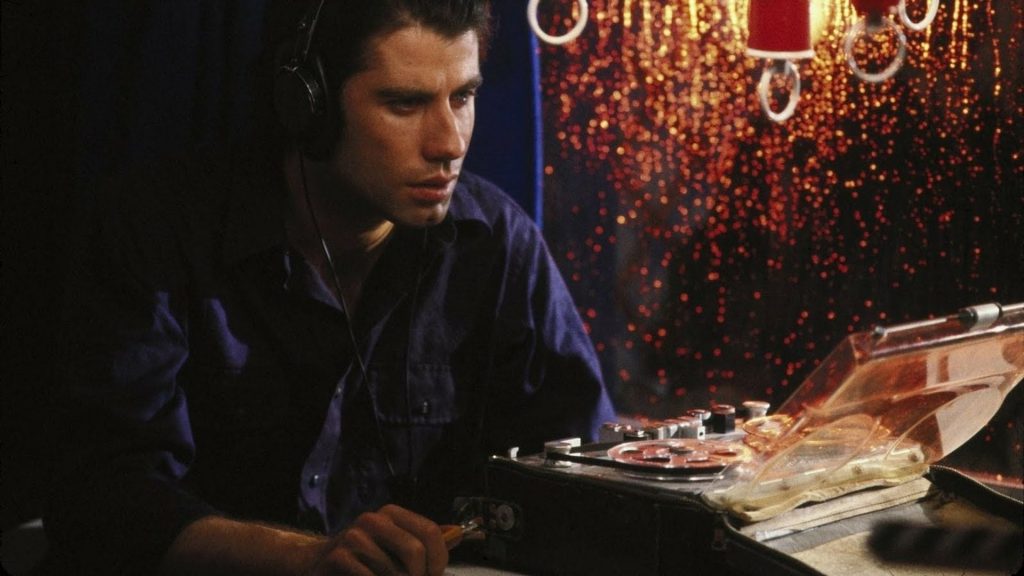 Blow Out – Screening the Week of August 26!

A movie sound recordist accidentally records the evidence that proves that a car accident was actually murder and consequently finds himself in danger.

4/4 Stars! “Blow Out is pure cinema, an exercise in elegant direction and refined style in which technique and plot merge into a singular body. And yet, the picture goes beyond pure cinema to question the mechanics of filmmaking.” (Deep Focus Review)

4/4 Stars! “Best of all, this movie is inhabited by a real cinematic intelligence. The audience isn’t condescended to…we’re challenged and stimulated: We share the excitement of figuring out how things develop and unfold, when so often the movies only need us as passive witnesses.” (Roger Ebert)

Jack Terry is a master sound recordist who works on grade-B horror movies. Late one evening, he is recording sounds for use in his movies when he hears something unexpected through his sound equipment and records it. Curiosity gets the better of him when the media become involved, and he begins to unravel the pieces of a nefarious conspiracy. As he struggles to survive against his shadowy enemies and expose the truth, he does not know whom he can trust.
© 2022 Mayfair Theatre
Site by 3VL INC.