It's not a second chance. It's a last chance. 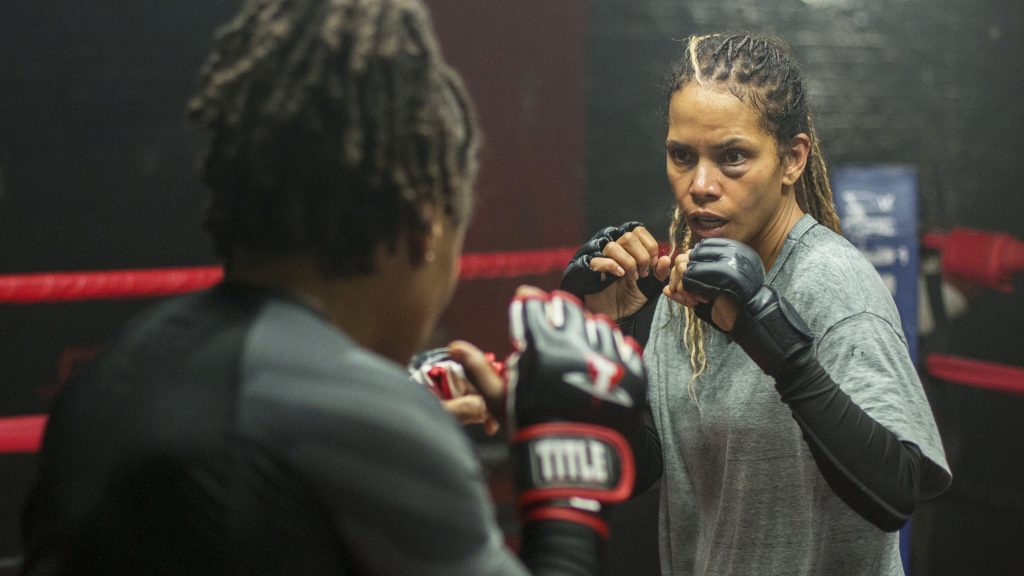 A disgraced MMA fighter finds redemption in the cage and the courage to face her demons when the son she had given up as an infant unexpectedly reenters her life. Starring Academy Award winner Halle Berry, in her directorial debut!

“With this assured debut feature, Academy Award winner Berry crafts a textured portrait of a woman defined by her fight-or-flight reactions to the challenges life has thrown her way. Through her explosive performance, the character Jackie simultaneously radiates tightly coiled rage and heart-rending vulnerability. She is supported by an amazing cast” (TIFF)

“a triumphant story of a fighter who reclaims her power, in and out of the ring, when everyone has counted her out.” (AFI Fest)

“deservedly joins the hallows of the classic redemption films of its ilk, from The Fighter to Creed.” (Hawaii International Film Festival)

Years after a humiliating defeat, an MMA fighter grabs one last shot at redemption when the young son she left behind comes back into her life.
© 2022 Mayfair Theatre
Site by 3VL INC.