Love in the dying moments of the twentieth century. 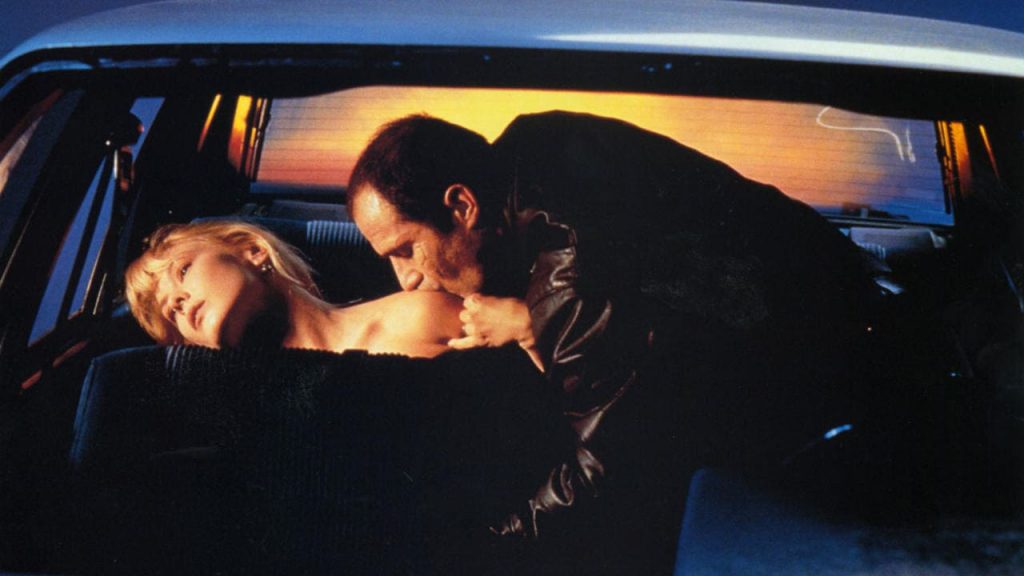 After getting into a serious car accident, a TV director discovers an underground sub-culture of scarred, omnisexual car-crash victims who use car accidents to unleash raw sexual energy.

5 Stars! “One of a kind Cronenberg offering.” (eFilmCritic)

5 Stars! One of The 10 Best Films of the 1990s! “Cronenberg’s most underappreciated effort…disturbing and equally profound inquiry into human desire” (Slant)