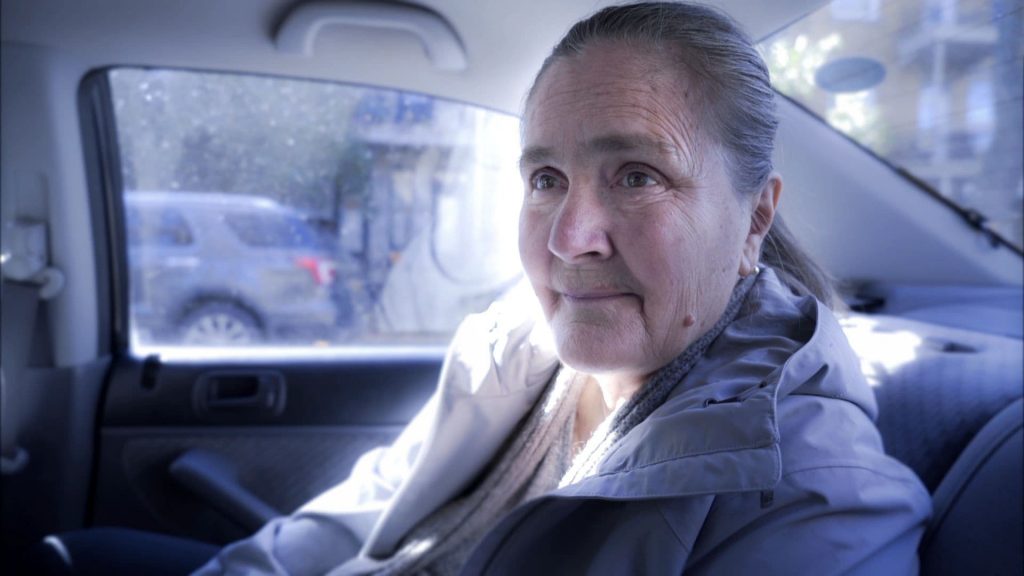 Director Jeremiah Hayes will be in attendance on Sunday October 2 for an introduction to the film and a Q&A afterwards.

Martin Duckworth is a staunch defender of peace and justice and one of Quebec’s most important documentary filmmakers. Helped by his 47-year-old daughter, who is on the autism spectrum, the octogenarian supports his wife, photographer and activist Audrey Schirmer, through the final stages of Alzheimer’s disease. Characterized by captivating resilience and strength, this moving biography soberly directed by Jeremiah Hayes allows Duckworth to reflect candidly on the key personal and professional moments of the couple’s lives. Dear Audrey tells a story marked by incredible twists and turns and a consistent attitude toward challenges. The film takes place more in the present than the past, becoming a powerful testimonial to the growing and unshakable love of a husband for his wife.

4/4 Stars! “a film for which the word “poignant” was practically made…I expect this film to be wildly embraced by festival audiences.” (The Independent Critic)

“Anyone who watches Dear Audrey will undoubtedly conclude that Hayes is a masterful filmmaker.” (Georgia Straight)

“An intimate and closely observed portrait” (The Tyee)