The Latest Fashion In Murder. 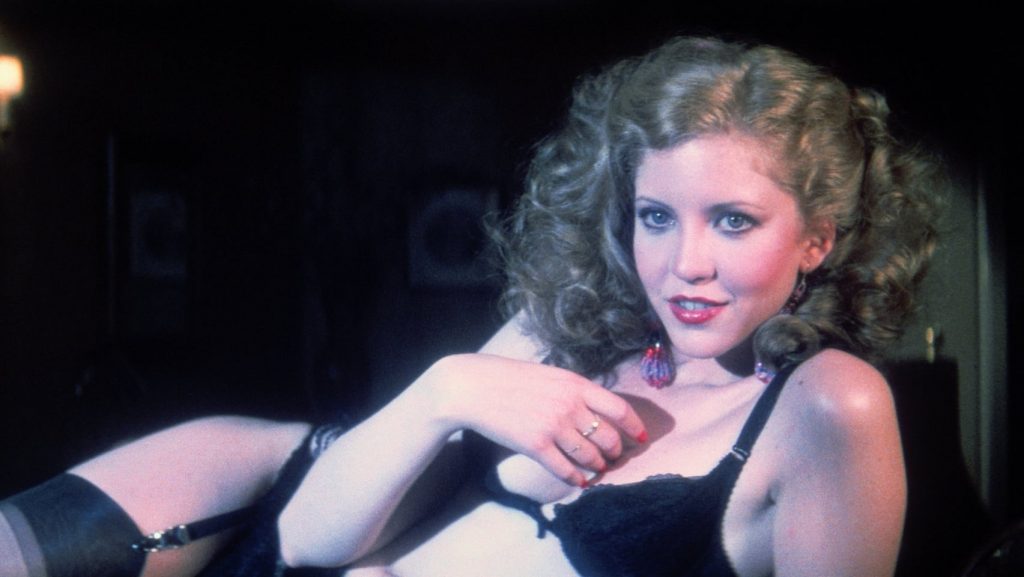 Dressed To Kill – Screening the Week of August 19!

A mysterious blonde woman kills one of a psychiatrist’s patients, and then goes after the high-class call girl who witnessed the murder.

4/4 Stars! “Dressed to Kill remains a prime example of how De Palma is able to marry his awesome technical prowess to the material, using his dazzling feats of cinematic derring-do to propel his stories…The silent cat-and-mouse game set inside a museum is a remarkable sequence, and the elevator scene remains one of the greatest set-pieces in thriller history.” (Creative Loafing)

4/4 Stars! “a brilliant send-up of suspense and horror conventions that is, at the same time, extremely suspenseful and often vary scary” (Q Network)

When Liz Blake, a prostitute, sees a mysterious woman brutally slay homemaker Kate Miller, she finds herself trapped in a dangerous situation. While the police think Liz is the murderer, the real killer wants to silence the crime's only witness.
© 2022 Mayfair Theatre
Site by 3VL INC.