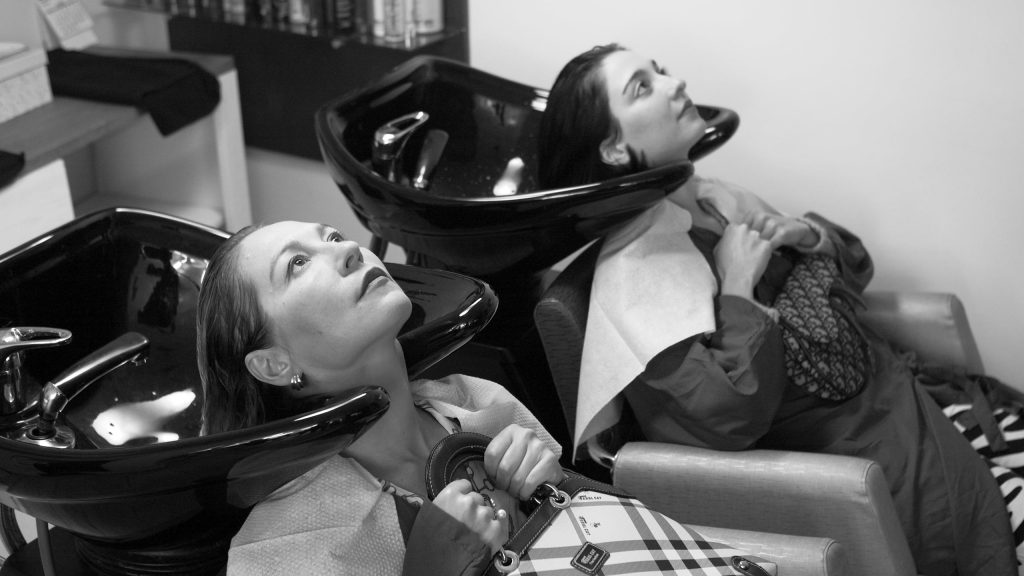 Amidst the devastation of post-crisis Spain, mother and daughter bluff and grift to keep up the lifestyle they think they deserve, bonding over common tragedy and an impending eviction. Spanish with English subtitles.

“very funny, and a stellar debut for Ulman.” (Vox)

“Besides shrewd directorial decisions, Ulman also has brilliant comic instincts as an actress” (The Moveable Feast)