Film. An illusion of life. 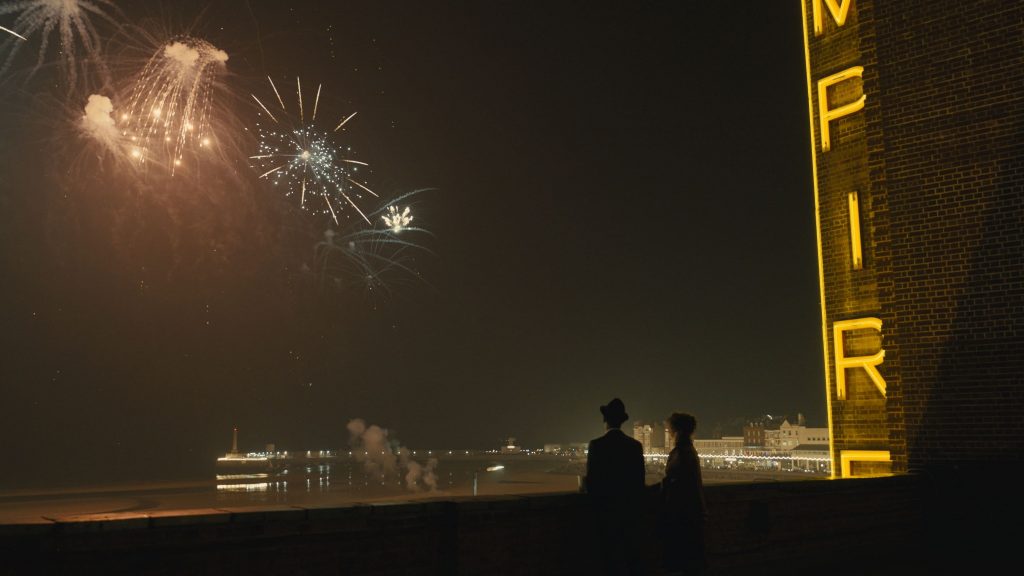 A love story set in and around an old cinema on the South Coast of England in the 1980s.
Starring Academy Award winners Olivia Coleman, and Colin Firth, from the Academy Award winning director of American Beauty, Road To Perdition, and 1917!

4/4 Stars! “exceptional filmmaking…Colman is set for an Oscar nomination, the whole film is awards worthy.” (Showbiz 411)

“The ‘love letter to the movies’ genre is revived in this poignant, wonderfully acted drama about love, life and films…wonderfully shot by Roger Deakins…a sweet, heartfelt, humane movie” (The Guardian)