Friday the 13th: The Final Chapter

Jason's Back, and this is the one you've been screaming for. 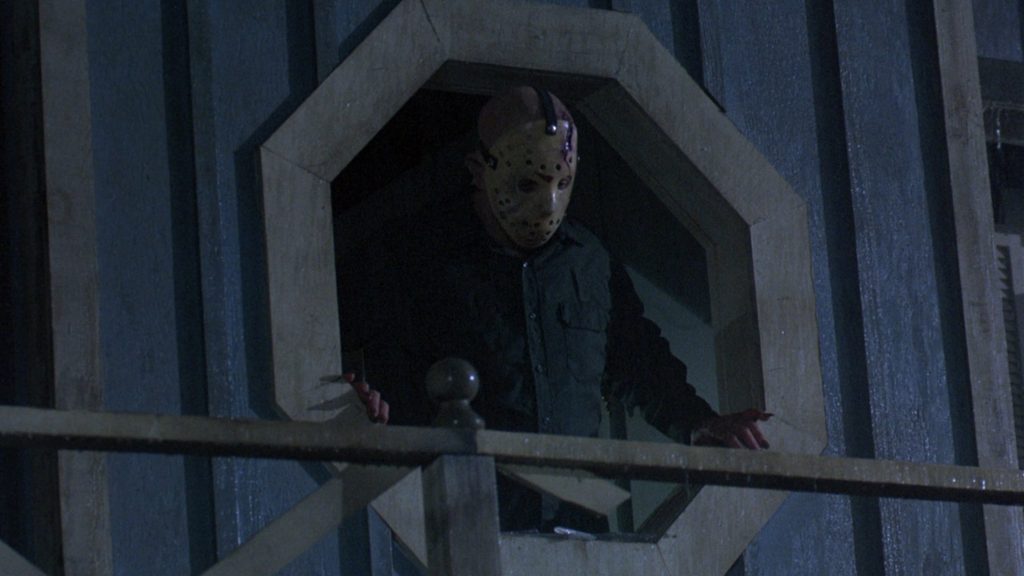 After being announced dead and taken to a morgue, Jason Voorhees spontaneously revives, escapes from the hospital, and stalks a group of friends renting a house in the countryside near Crystal Lake.

“quite a popular installment and watching it again, it’s easy to see why…a fun and entertaining slasher sequel.” (IGN)

“undoubtedly the most ambitious entry…the screenplay for this installment is exciting, and the characters within it are likable and memorable…the cast here is excellent…perfects everything about this franchise and what it has to offer.” (Comicon)

After being mortally wounded and taken to the morgue, murderer Jason Voorhees spontaneously revives and embarks on a killing spree as he makes his way back to his home at Crystal Lake.
© 2022 Mayfair Theatre
Site by 3VL INC.