The story of New Jersey's next great comic book artist and biggest dick. 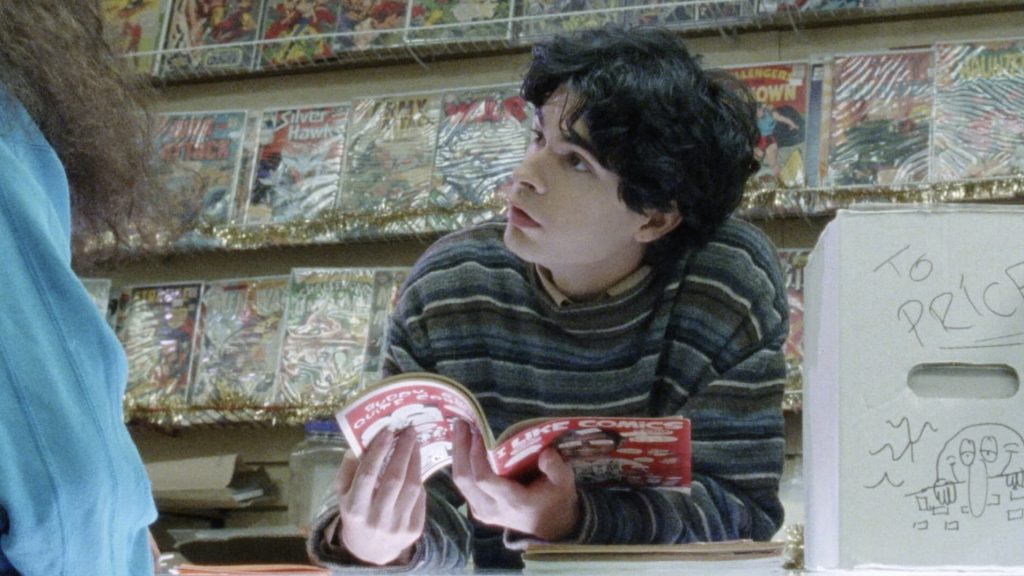 A bitingly funny coming-of-age story of a teenage cartoonist who rejects the comforts of his suburban life in a misguided quest for soul.

A teenage cartoonist rejects the comforts of his suburban life in a misguided quest for soul.
© 2022 Mayfair Theatre
Site by 3VL INC.