What happens when a professional killer violates the code? Get Carter! 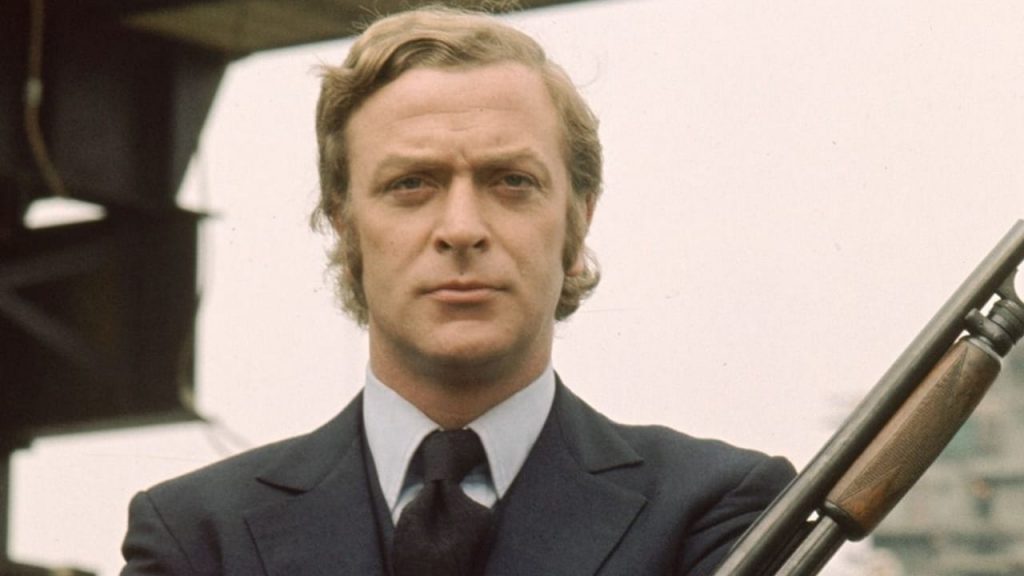 Get Carter – Screening the Week of January 20!

When his brother dies under mysterious circumstances in a car accident, London gangster Jack Carter travels to Newcastle to investigate.

5 Stars! “Possibly Caine’s finest hour in one of the grittiest, most suspense-filled crime dramas of all time.” (Empire)

“A film like Get Carter will never be made again, and is thus a hugely significant part of British Cinema history.” (The Film Magazine)

Jack Carter is a small-time hood working in London. When word reaches him of his brother's death, he travels to Newcastle to attend the funeral. Refusing to accept the police report of suicide, Carter seeks out his brother’s friends and acquaintances to learn who murdered his sibling and why.
© 2023 Mayfair Theatre
Site by 3VL INC.