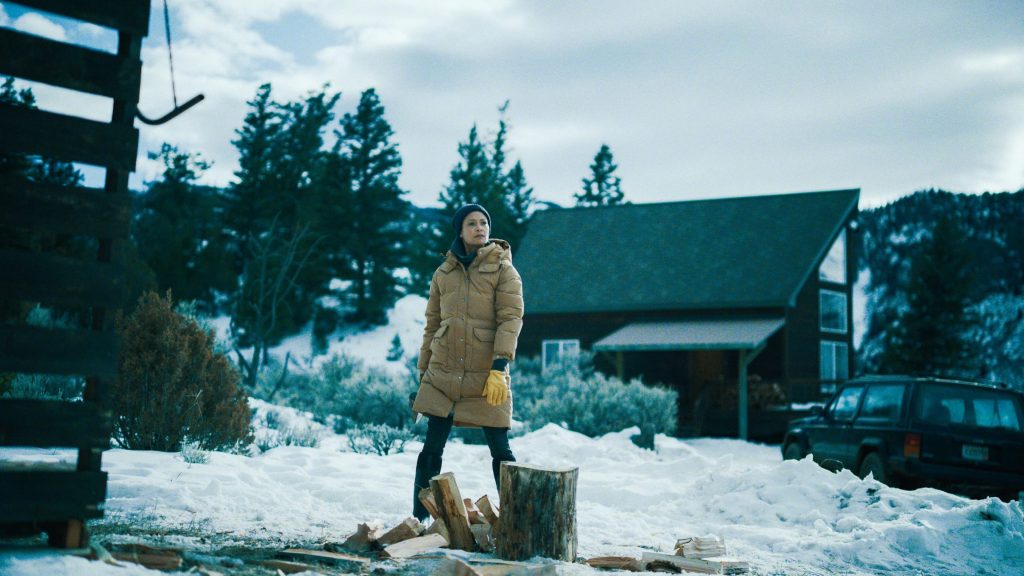 Grade A! “grips you the minute it starts and never lets go until the credits roll. Truly a remarkable directorial effort from Julian Higgins and its star, Thandiwe Newton, who delivers the best performance yet in her film career. What a feat!” (The Film Experience)

When a grieving college professor confronts two hunters she catches trespassing on her property, she's drawn into an escalating battle of wills with catastrophic consequences.
© 2022 Mayfair Theatre
Site by 3VL INC.