Thank the stars for a great entertainment! 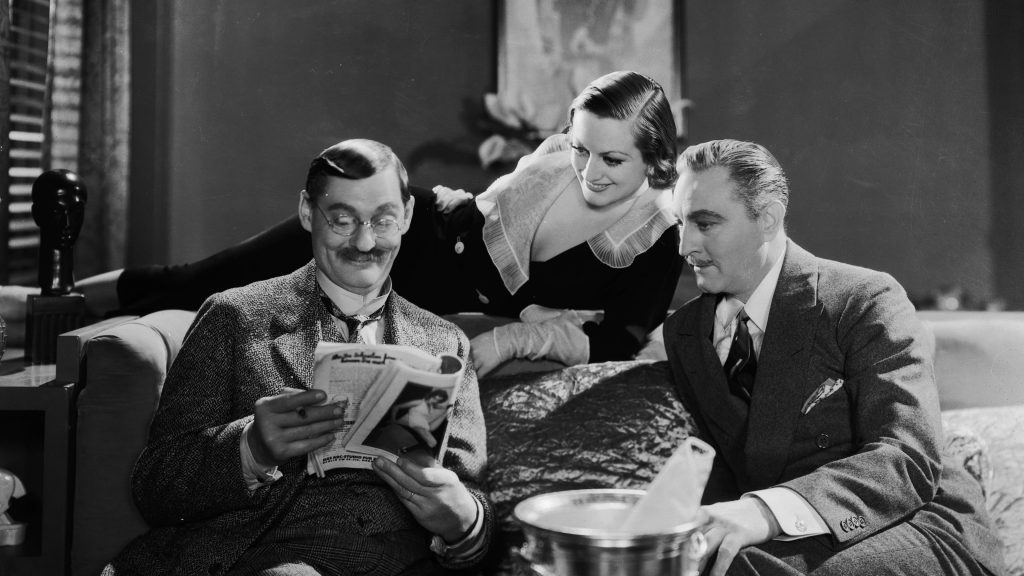 A group of very different individuals staying at a luxurious hotel in Berlin deal with each of their respective dramas.

“the early-’30s Hollywood machine doing everything exactly right in the creation of gratifying entertainment.” (Alternate Ending)