He’s having the worst day of his life…over, and over… 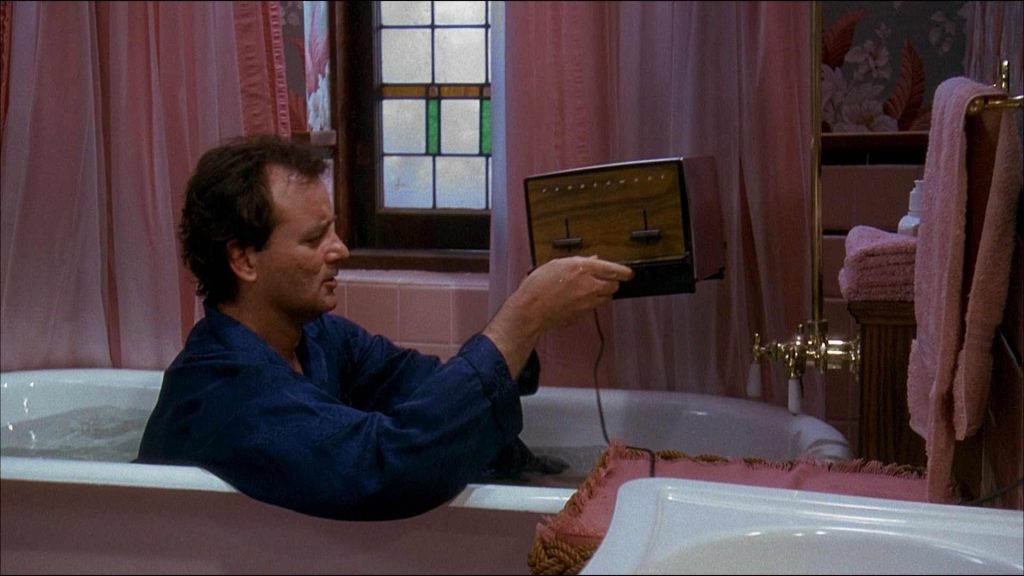 A narcissistic, self-centered weatherman finds himself in a time loop on Groundhog Day, and the day keeps repeating until he gets it right.

5 Stars! “Several time loop comedies have been released in the years since Harold Ramis’ masterpiece…none have ever topped the magnificence of this bonafide comedy classic.” (Radio Times)

A narcissistic TV weatherman, along with his attractive-but-distant producer, and his mawkish cameraman, is sent to report on Groundhog Day in the small town of Punxsutawney, where he finds himself repeating the same day over and over.
© 2023 Mayfair Theatre
Site by 3VL INC.