A Step Beyond Science Fiction 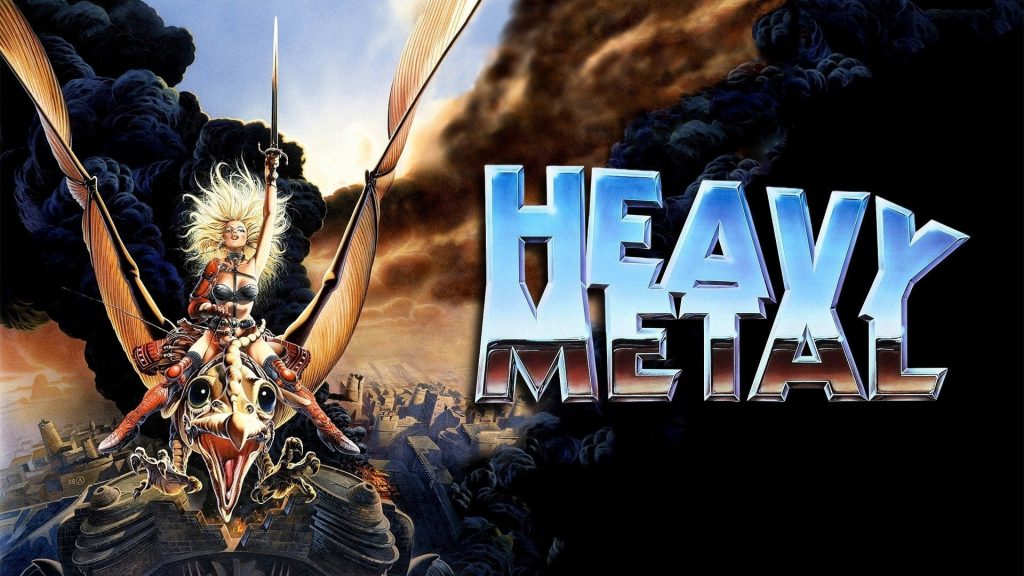 A glowing green orb – which embodies ultimate evil – terrorizes a young girl with an anthology of bizarre and fantastic stories of dark fantasy, eroticism and horror. From Oscar nominated producer Ivan Reitman (Ghostbusters, Up In The Air), with a score from Oscar winning composer Elmer Bernstein (Ghostbusters, Airplane!), and featuring Harold Ramis, Joe Flaherty, Eugene Levy, and John Candy!

“a genuinely outrageous and occasionally brilliant coupling of American animation and classic early-Eighties heavy metal…a thundering soundtrack (digitally re-mastered for this re-release) and visuals that inspired everything from Akira to Blade Runner.” (Austin Chronicle)

“well-written, stunningly drawn and, often, very funny…such later sci-fi films as Total Recall, The Matrix, and most transparently The Fifth Element have all borrowed heavily from its fertile store of ideas. That it is a cartoon that takes kids right out of the equation is the best recommendation of all.” (Empire)

A glowing orb terrorizes a young girl with a collection of stories of dark fantasy, eroticism and horror.
© 2022 Mayfair Theatre
Site by 3VL INC.