What about love when you have three months left to live? 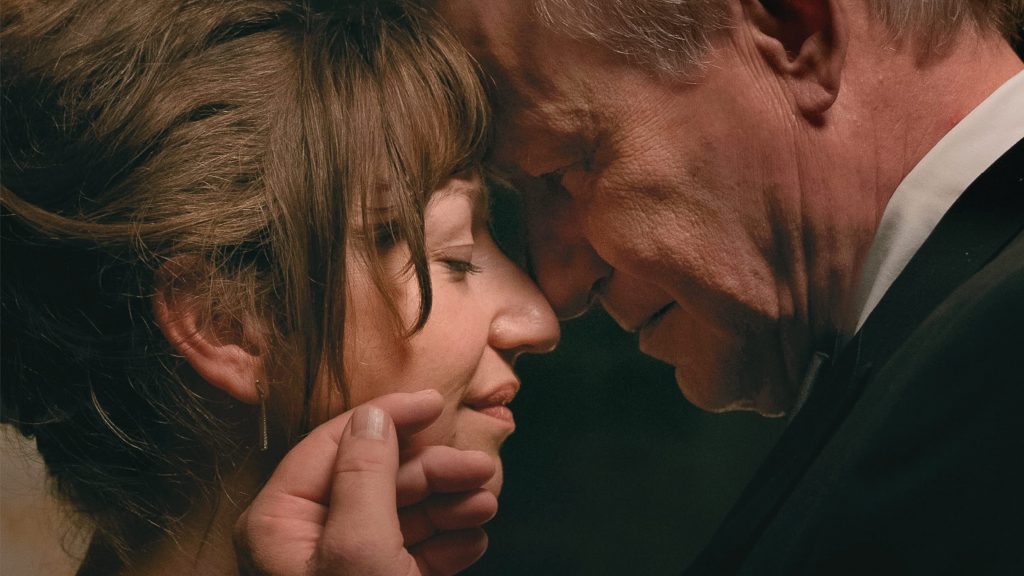 The relationship between artist-partners Tomas and Anja is put to the test after Anja gets a life-threatening diagnosis. Norwegian and Swedish with English subtitles.

5 Stars! “Simply put, Hope is a wonderful piece of filmmaking” (Movies In Focus)

4/4 Stars! “superb drama…one of the year’s richest and most rewarding contemporary dramas…two of the most remarkable performances I’ve seen in a film this year…It should not be missed.” (RogerEbert.com)

A couple with a large blended family has grown apart. When the wife is diagnosed with terminal brain cancer, their life breaks down and exposes neglected love.
© 2021 Mayfair Theatre
Site by 3VL INC.