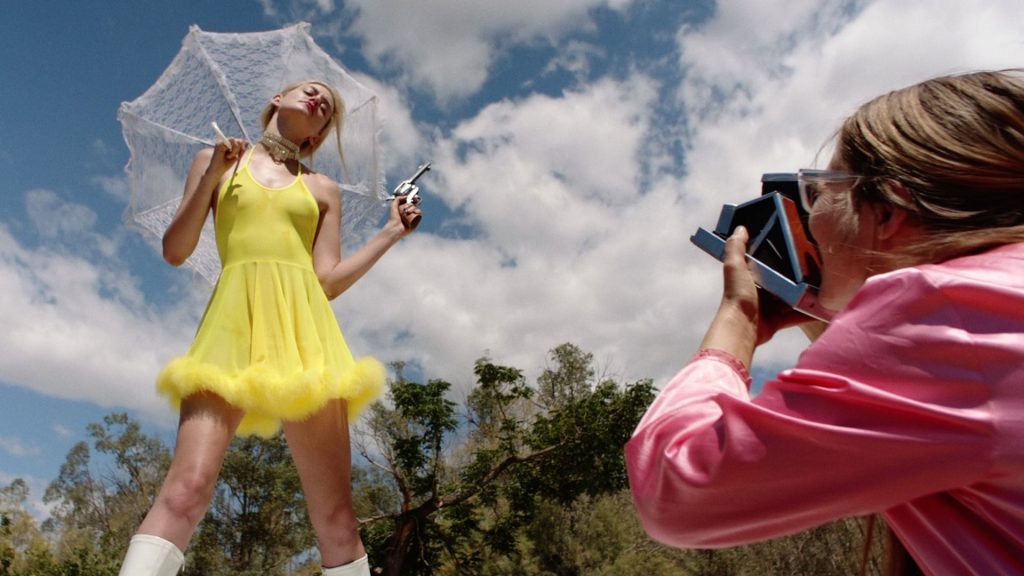 Tells the story of a group of scientists who are trying to unravel the chemical formula of Polaroid, and the Polaroid-users that eagerly await its rebirth. Each in their own way tries to keeps their instant dream alive.

9/10 Stars! “does a remarkable job of juggling each story and making the viewer invested in each part…It is visually gripping…makes for a surprisingly dramatic arc.” (Film Threat)

“tells us about the fascinating relationship we have with the photographic image…The storytelling pace and tone is one of a kind. Enjoy!” (Slamdance Film Festival)

There could hardly be a more telling contrast between the analog and digital eras than the beautifully blurry memories captured in a Polaroid picture and the thousands of pin-sharp photos on an iPhone. In this ambitious visual essay, Willem Baptist explores the visionary genius of Edwin H. Land, the inventor of the Polaroid camera. Even today, all sorts of people are keeping his instant dream alive. Former Polaroid employee Stephen Herchen moved from the United States to Europe to work in a laboratory developing the 2.0 version of Polaroid. Christopher Bonanos, the author of Instant: The Story of Polaroid, tells us, "When I heard Polaroid would stop making film, it felt like a close friend had died." Artist Stefanie Schneider, who is working with the last of her stock of Polaroid film, is using the blurring that occurs with expired film as an additional aesthetic layer in her photographic work.
© 2022 Mayfair Theatre
Site by 3VL INC.