Patience is better served with sauce 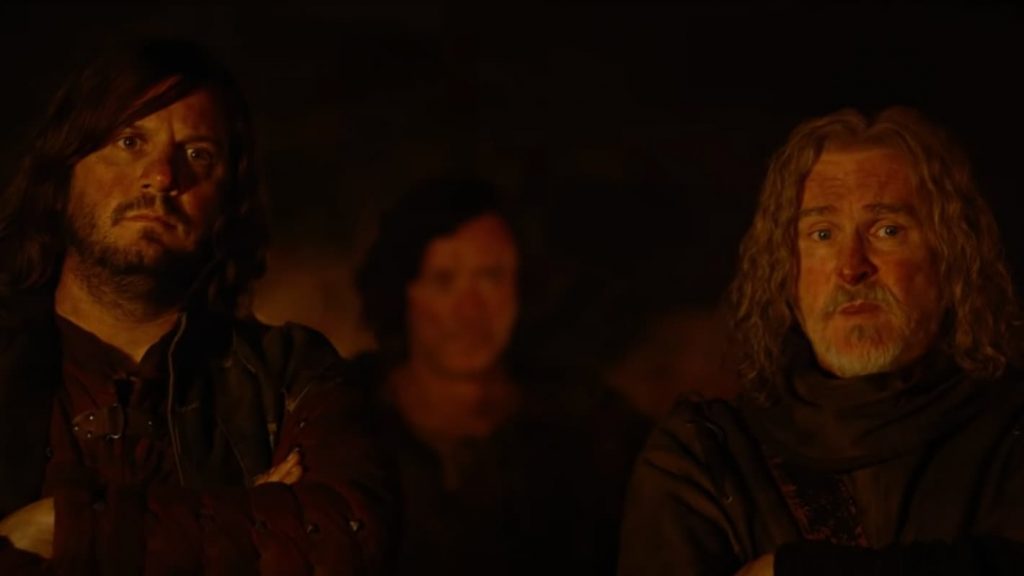 An offbeat version of the legend of the Knights of the Round Table. Hidden in Rome, King Arthur plans his comeback to oppose the army of his former friend Lancelot. French with English subtitles.

Following the end of the acclaimed tv series, King Arthur will oppose Lancelot's army to get the throne back after his flee to Rome.
© 2021 Mayfair Theatre
Site by 3VL INC.