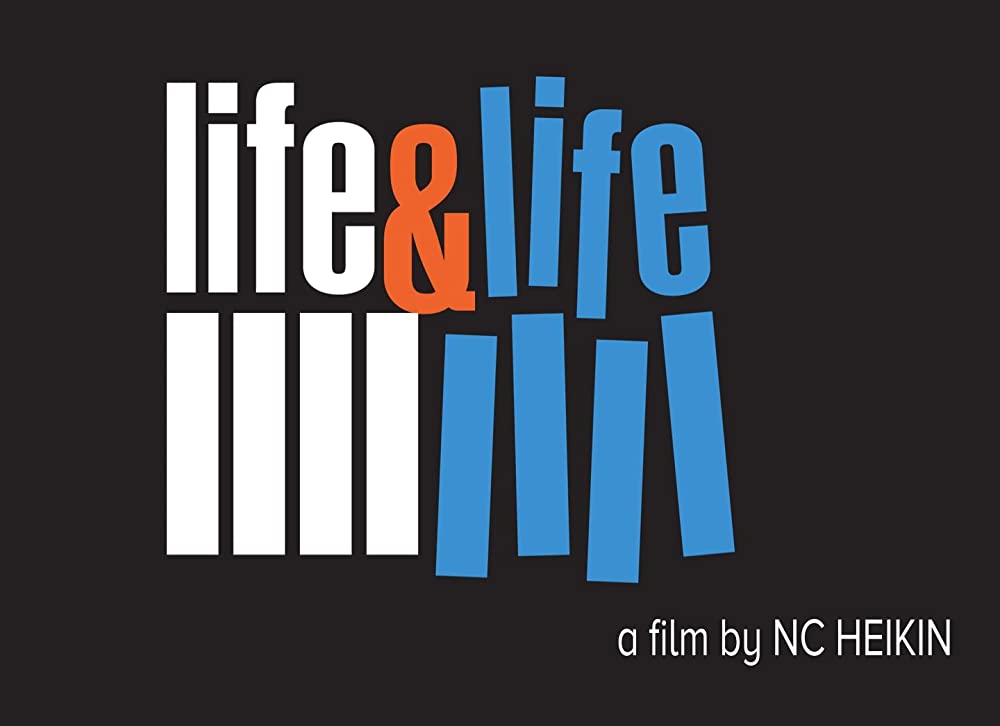 After serving 35 years in prison for murder, musician Reggie Austin faces an uncertain future back on the streets as he tries to rebuild a life, reconnect with his family, and armed with little else but his heart and his music.

“a thoroughly thought-provoking doc…His grace is startling. His talent is undeniable. His advocacy is inspiring.” (Reel News Daily)

Reggie Austin is in San Quentin prison, serving a life sentence. When a film crew goes to the prison to film a documentary and stage a concert to honor sax great Frank Morgan (who once served there), Reggie steps up to perform. It changes his life forever.
© 2022 Mayfair Theatre
Site by 3VL INC.