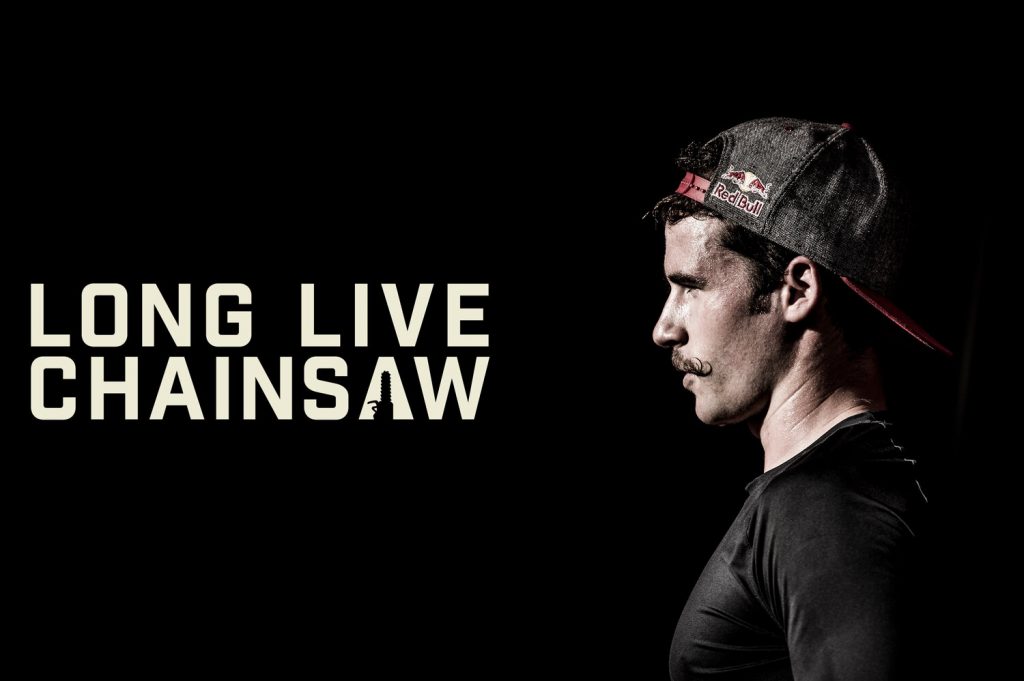 Ottawa Premiere! One Night Only on Sunday December 12th at 6:30pm!

On September 22 2013, Stevie realized a seemingly impossible dream and took the UCI Downhill World Cup Overall title in Leogang, Austria. Today, 8 years since that historic day, we’re excited to announce a new feature-length documentary film in partnership with the Stevie Smith Legacy Foundation and Red Bull Media House that follows Stevie’s contribution to the sport after his passing in 2016.

*This screening is a rental, normal Mayfair prices do not apply