Marcel The Shell With Shoes On 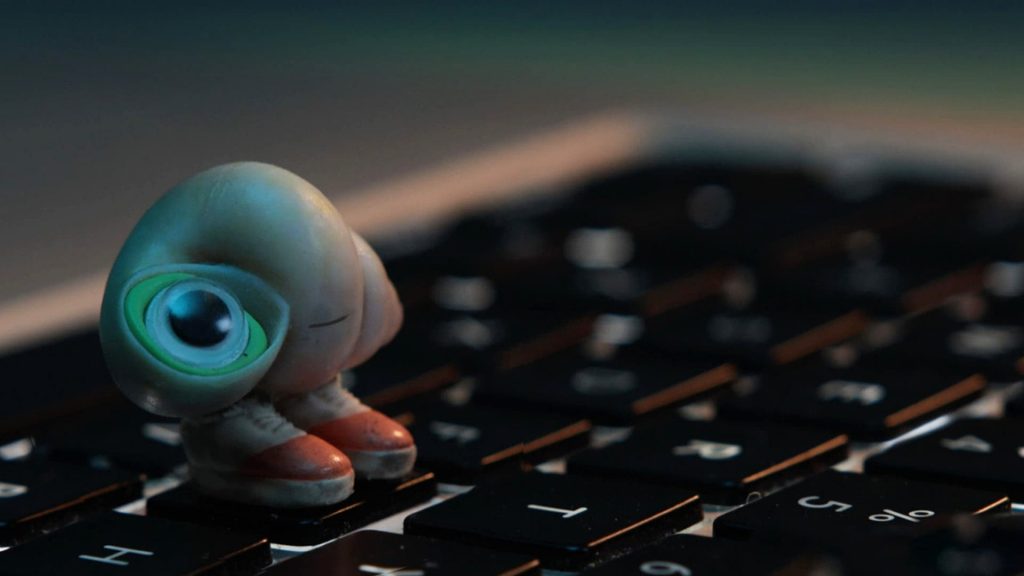 Advance tickets now available for the encore screenings of Marcel The Shell With Shoes On!

Marcel is an adorable one-inch-tall shell who ekes out a colorful existence with his grandmother Connie and their pet lint, Alan. Once part of a sprawling community of shells, they now live alone as the sole survivors of a mysterious tragedy. But when a documentary filmmaker discovers them amongst the clutter of his Airbnb, the short film he posts online brings Marcel millions of passionate fans, as well as unprecedented dangers and a new hope at finding his long-lost family.

4/4 Stars! “a most unexpected and welcome movie” (Chicago Tribune)

4/4 Stars! “It’s a lovely film…If you’re feeling down, this one will pick you up and turn you into a true Marcel fan.” (Marin Independent Journal)

4/4 Stars! “will make your spirit soar and remind you to enjoy those you love, inhale a bit of fresh air, and respect the earth every second” (RogerEbert.com)