He stands alone as the greatest entertainer of modern times! No one on earth can make you laugh as heartily or touch your heart as deeply...the whole world laughs, cries and thrills to his priceless genius! 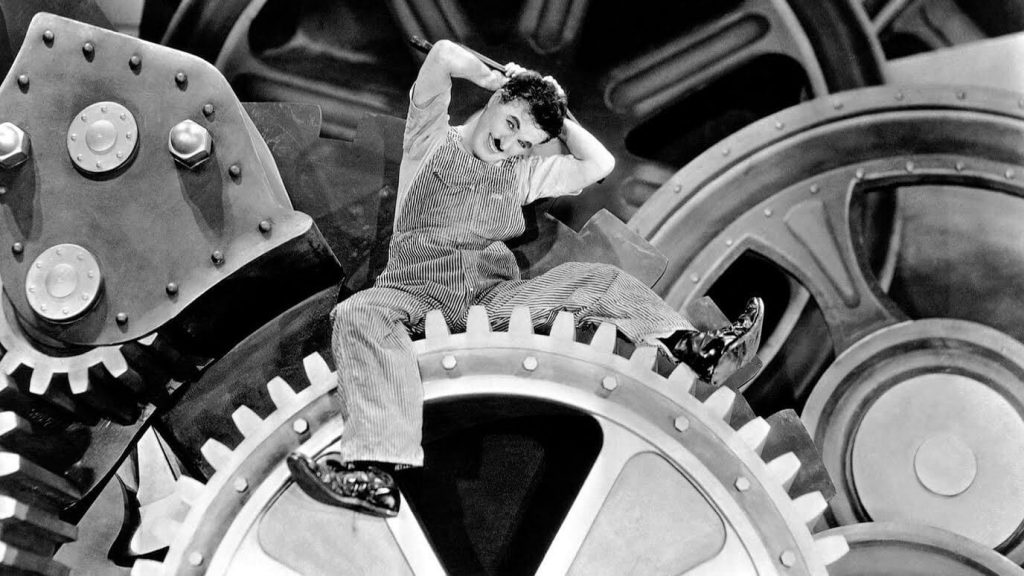 The Tramp struggles to live in modern industrial society with the help of a young homeless woman.

5 Stars! “This is an ambitious, accomplished and frequently uproarious comedy.” (Empire)

4/4 Stars! “one of Chaplin’s great masterpieces…a film of timeless human comedy and social observation that is both firmly rooted in its time and place, yet destined to be universal in its humor and emotional impact.” (Q Network)