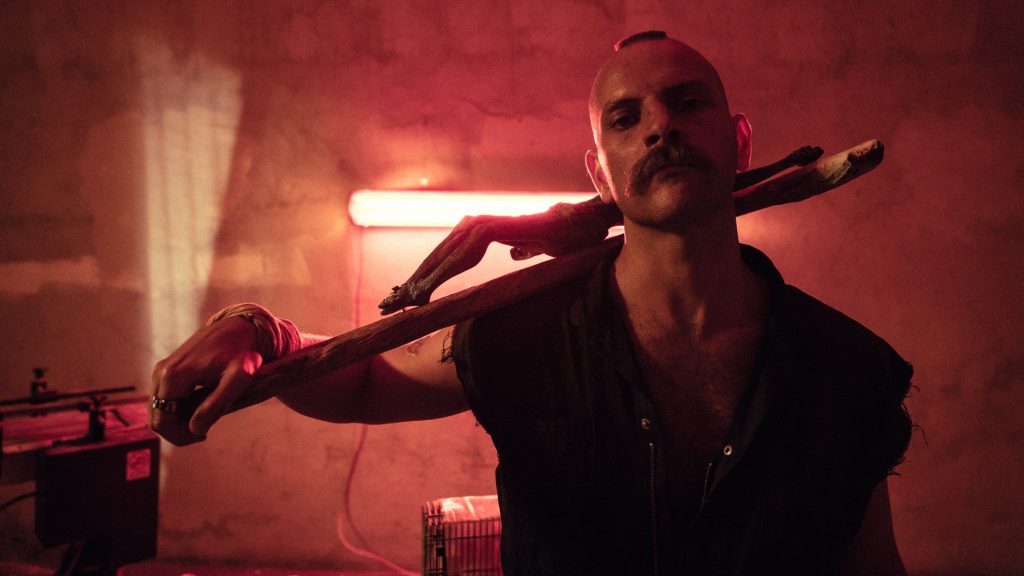 Taranto is a ghost town that no one dares to enter. The poorest are left fighting for survival, while gangs are competing for territory. Two thirteen-year-old orphans, who grew up together, dream of joining one of the gangs. Italian with English subtitles.

“Recalling everything from Mad Max to Lord of the Flies, from Oliver Twist to Waterworld, director Alessandro Celli’s thrilling feature debut is a stylish post-apocalyptic vision and an inspiring testament to the power of friendship in an unjust world.” (Kino Lorber)

iCal
gCal
In the near future, a small town is surrounded by barbed wire that no one, not even the police, dares to cross. The poorest are left fighting for survival, while gangs compete for the territory. Two thirteen-year-old orphans who grew up together, dream of joining one of the gangs.
© 2022 Mayfair Theatre
Site by 3VL INC.