A Film By Adrian Noble 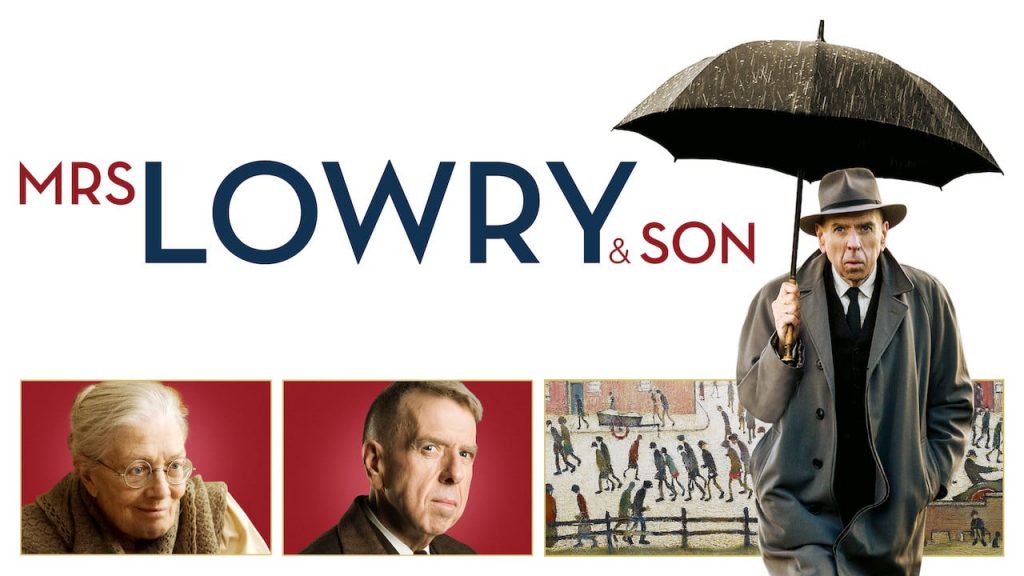 A portrait of the artist L.S. Lowry and the relationship with his mother, who tries to dissuade him from pursuing his passion. Starring Oscar winner Vanessa Redgrave, and Cannes Film Festival award winner Timothy Spall!

“Above all else, Mrs Lowry & Son is a quality drama…an ideal example of how keeping it simple can be so rewarding to both the filmmakers and the audience.” (Hey U Guys)

“Spall and Redgrave excavate every iota of meaning from the pages and get it shimmering up on the screen…this film crackles.” (Stuff)

An intimate portrayal of the relationship between one of greatest artists of the 20th century, L.S. Lowry and his unhappy and controlling mother, Elizabeth, whom he lived with all his life.
© 2021 Mayfair Theatre
Site by 3VL INC.