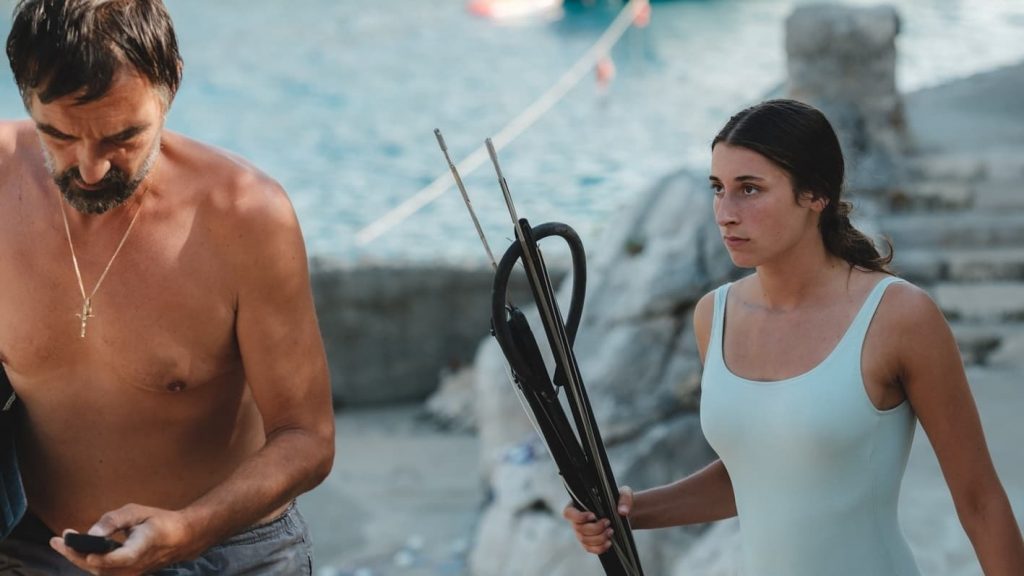 A teenage girl decides to replace her controlling father with his wealthy foreign friend during a weekend trip to the Adriatic Sea. Croatian and Spanish with English subtitles.

4/4 Stars! “An evocative and spellbinding drama with a powerful message of resilience and freedom.” (Cine Sin Fronteras)