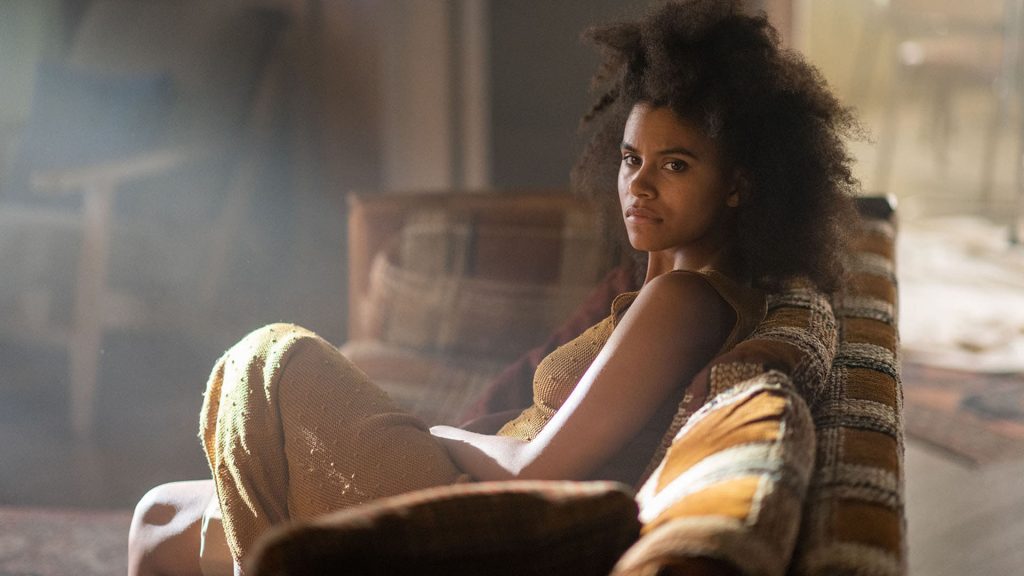 A reclusive man conducts a series of interviews with human souls for a chance to be born.

5 Stars! “A powerful piece of storytelling that announces writer/director Edson Oda as a major talent to keep tabs on…This is storytelling and filmmaking in its purest form.” (The AU Review)

5 Stars! “a mesmerizing singular transfixing vision that should justifiably garner all sorts of awards attention…more than an outstanding debut; it’s a miraculous and flooring work of art tackling the intricacies of life itself and purpose.” (Flickering Myth)

“Supernatural, metaphysical, and packed with the deepest, most human emotions, this spiritual child of Charlie Kaufman and Michel Gondry will hit you in the head and the heart. Propelled by an extraordinary performance from Winston Duke as Will and buoyed by a stunning supporting cast of highly accomplished actors, Nine Days marks not only the feature debut but the cinematic birth of writer-director Edson Oda, a singular, visionary artist.” (Sundance Film Festival)

“A beautifully crafted, heartfelt sci-fi film that explores the existential, NINE DAYS marks the directorial debut of Edson Oda. An innovative concept thoughtfully plotted, this metaphysical tale is at once artistic, thought-provoking and life-affirming.” (AFI Fest)