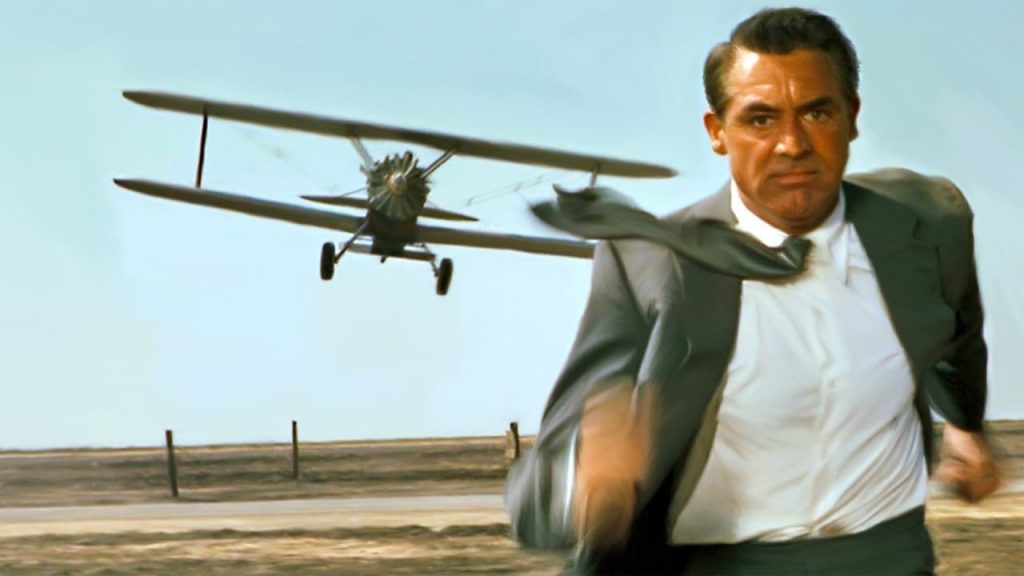 North By Northwest – Screening the Week of August 19!

A New York City advertising executive goes on the run after being mistaken for a government agent by a group of foreign spies, and falls for a woman whose loyalties he begins to doubt.

5 Stars! “Alfred Hitchcock’s classic is as thrilling as it is witty, and contains at least two of cinema’s great action set-pieces” (The Times UK)

4/4 Stars! “This is escapism at its best, arranged to stimulate the viewer and carry them from one dazzling moment to the next.” (Deep Focus Review)