A symphony of horror. 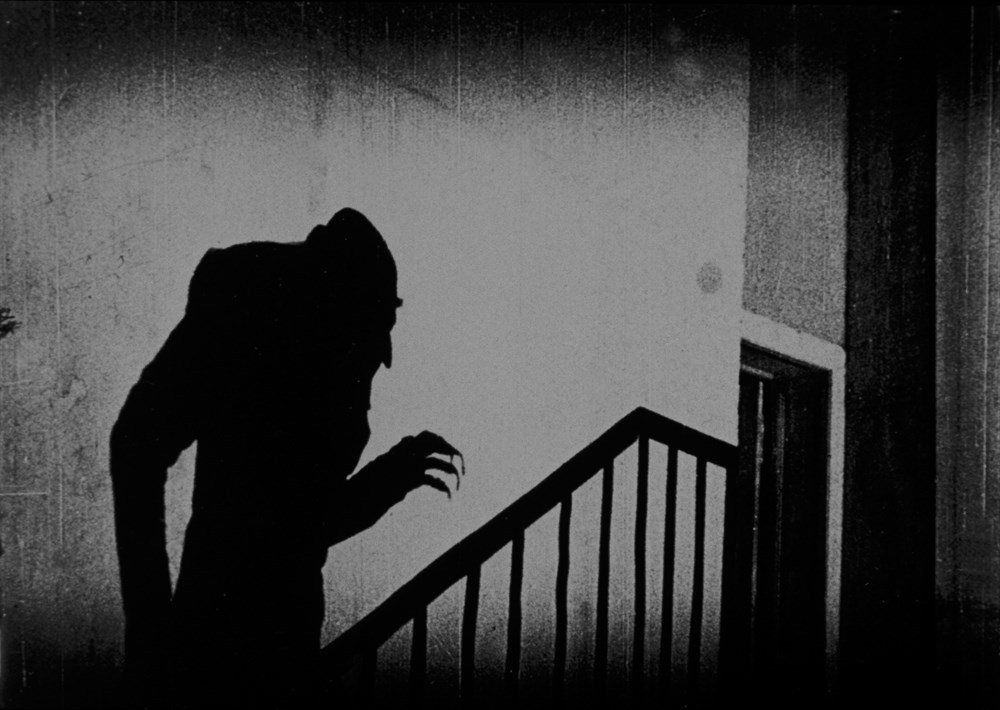 A Silent Film / Live Music presentation featuring a score from Death Ships, featuring Jamieson MacKay, Annie Martel, Jon Hales, Graham Everitt, Brandon Allan and Brian Wallin. Presented by the Embassy of Ireland. The Ambassador of Ireland will be on hand for a short introduction on Friday, October 21.

5 Stars! “This romantic fantasia of evil helped invent a whole vocabulary of thriller storytelling” (The Guardian)