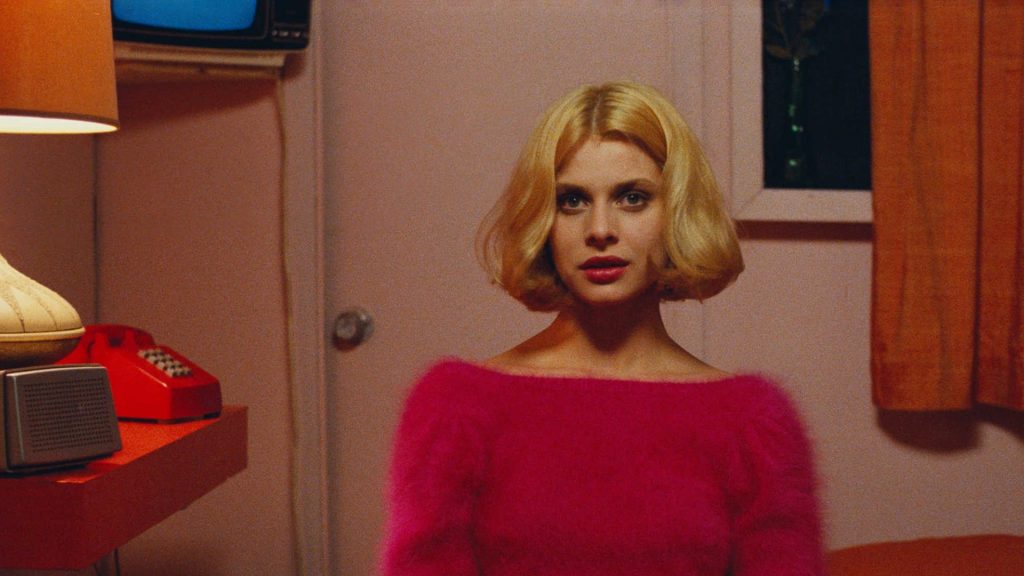 Travis Henderson, an aimless drifter who has been missing for four years, wanders out of the desert and must reconnect with society, himself, his life, and his family.

5 Stars! “Win Wenders masterpiece is a road-movie of rare integrity…Enigmatic and fascinating” (Empire)

4/4 Stars! “a stirring portrait of people striving against their disconnect that resists simple answers even as it rewards our emotional investment.” (Q Network)

5 Stars! “It’s a superbly framed film. Every shot is art in itself. Every image is one you could frame…Paris, Texas is a masterpiece ” (eFilmCritic)

A man wanders out of the desert not knowing who he is. His brother finds him, and helps to pull his memory back of the life he led before he walked out on his family and disappeared four years earlier.
© 2022 Mayfair Theatre
Site by 3VL INC.