Adolescence can be brutal 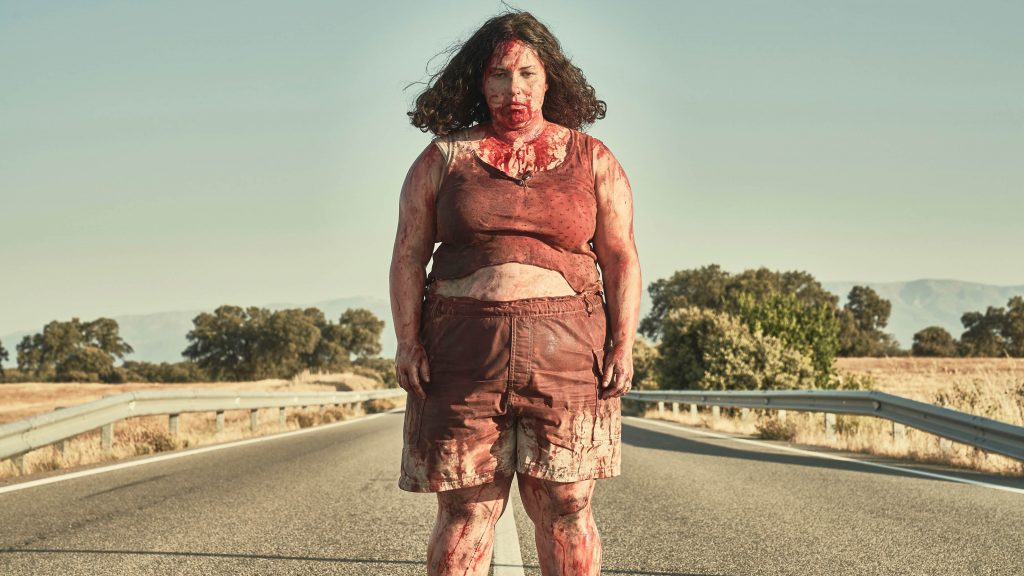 An overweight teen is bullied by a clique of cool girls poolside while holidaying in her village. The long walk home will change the rest of her life. Spanish with English subtitles.

4.5/5 Stars! “Galán is extraordinary as the traumatised girl in a performance which requires a considerable amount of courage…Piggy is a film long overdue and powerfully composed.” (Eye For Film)

With the summer sun beating down on her rural Spanish town, Sara hides away in her parent’s butcher shop. A teenager whose excess weight makes her the target of incessant bullying, she flees a clique of capricious girls who torment her at the town pool, only to stumble upon them being brutally kidnapped by a stranger.
© 2022 Mayfair Theatre
Site by 3VL INC.