Are you here for business or pleasure? 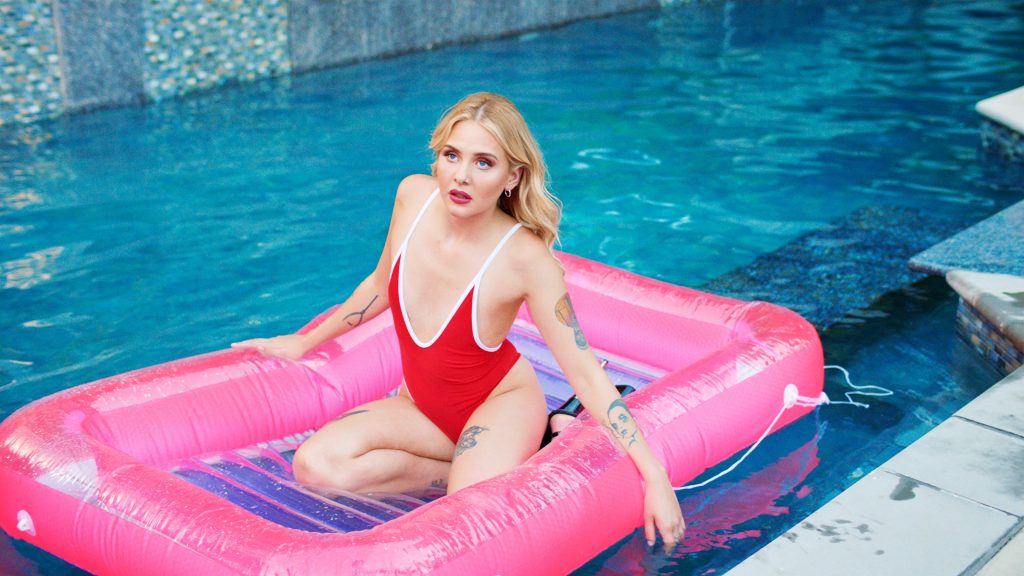 Pleasure – Ottawa Premiere the Week of May 27!

Bella Cherry arrives in Los Angeles with dreams of becoming an adult film star, but she soon learns that fame won’t come easy as she harnesses her ambition and cunning to rise to the top of this mesmerizing and singular world. Swedish with English subtitles.

4/4 Stars! “a masterful feature that has gotten people talking. Without a doubt, Ninja Thyberg is someone to watch out for and give all the money to, for all the projects.” (Movie Jawn)