It only takes one witness to spoil the perfect crime. 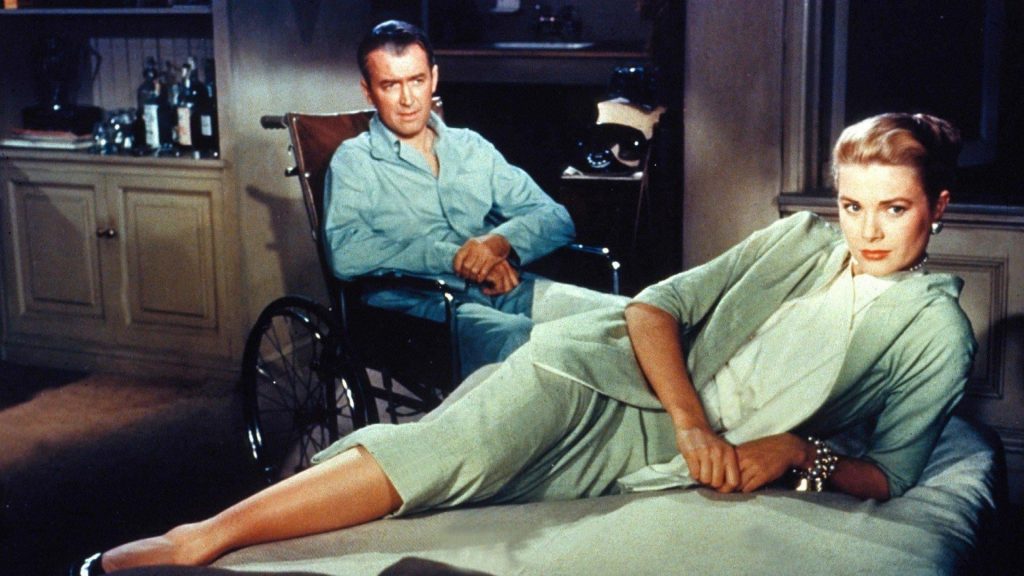 A wheelchair-bound photographer spies on his neighbors from his Greenwich Village courtyard apartment window, and becomes convinced one of them has committed murder, despite the skepticism of his fashion-model girlfriend.

5 Stars! “If Empire had a rating higher than five stars, this is one of very few movies that would earn it…Witty, suspenseful, sad, funny and wise, the film confronts an audience with its complicity in the stories they see, but also works up to one of cinema’s great hero-and-killer confrontations…Flawless, essential viewing” (Empire)

5 Stars! “Rear Window is one of the treasures of film” (San Francisco Chronicle)

A wheelchair-bound photographer spies on his neighbors from his apartment window and becomes convinced one of them has committed murder.
© 2022 Mayfair Theatre
Site by 3VL INC.