A masterpiece of modern horror. 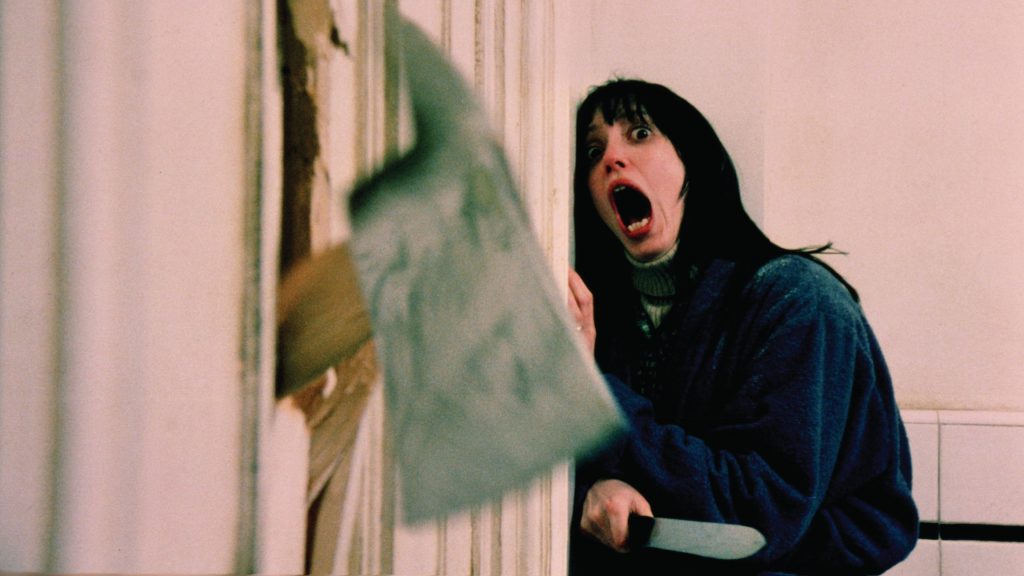 A family heads to an isolated hotel for the winter where an evil spiritual presence influences the father into violence, while his psychic son sees horrific forebodings from the past and of the future.

5 Stars! “Alive with portent and symbolism, every frame of the film brims with Kubrick’s genius” (Empire)

Jack Torrance accepts a caretaker job at the Overlook Hotel, where he, along with his wife Wendy and their son Danny, must live isolated from the rest of the world for the winter. But they aren't prepared for the madness that lurks within.
© 2022 Mayfair Theatre
Site by 3VL INC.