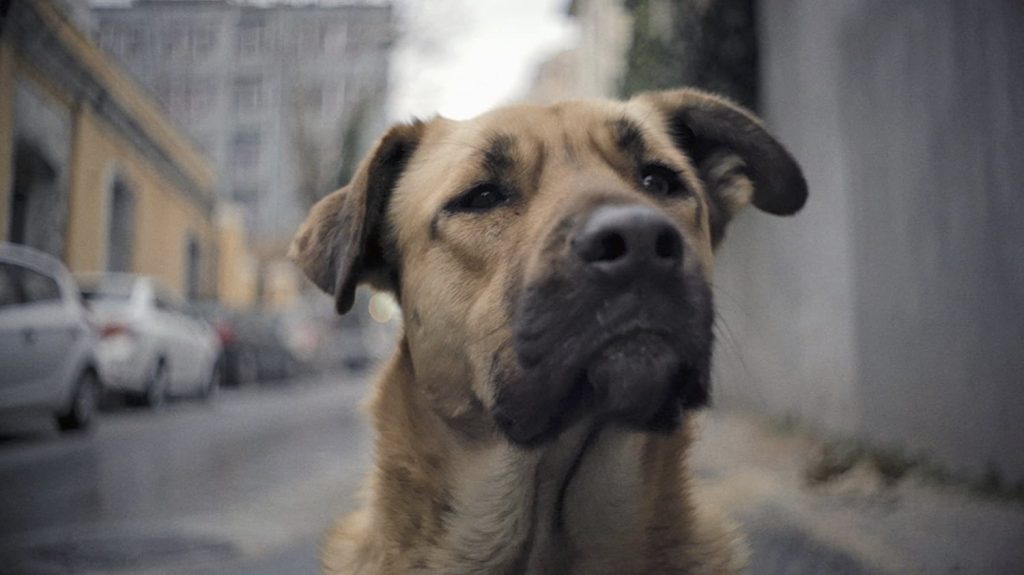 The world of Zeytin, a stray dog living life on the streets of Istanbul. Turkish with English subtitles, and English.

“Elizabeth Lo’s sharp-eyed study of Istanbul strays is both the ultimate love letter to dogs and a multifaceted moral inquiry into humanity…revealing in the process not only the wholesomeness of humans’ four-legged best friends, but also the soulful voice of an exciting new filmmaker with immense moral queries on her mind.” (Variety)

“A howling success…There are close-ups, and then there are close-ups — frame-filling, heart-stopping glimpses of a soul…The camerawork is an extraordinary technical feat as well as profoundly expressive…shines a piercing light on what it means to be an outcast” (Hollywood Reporter)

“It is an immersive, all-encompassing sensory experience and Lo’s ground-level, intimate camerawork (she takes production and editing credits as well) is extremely accomplished…Study the dog we should, as we might just learn something.” (Cine Vue)

*The management kindly asks for all patrons to arrive 20-30 minutes before the movie starts. Since our seating is limited, early arrival will help prevent overcrowding and allow for proper physical distancing.