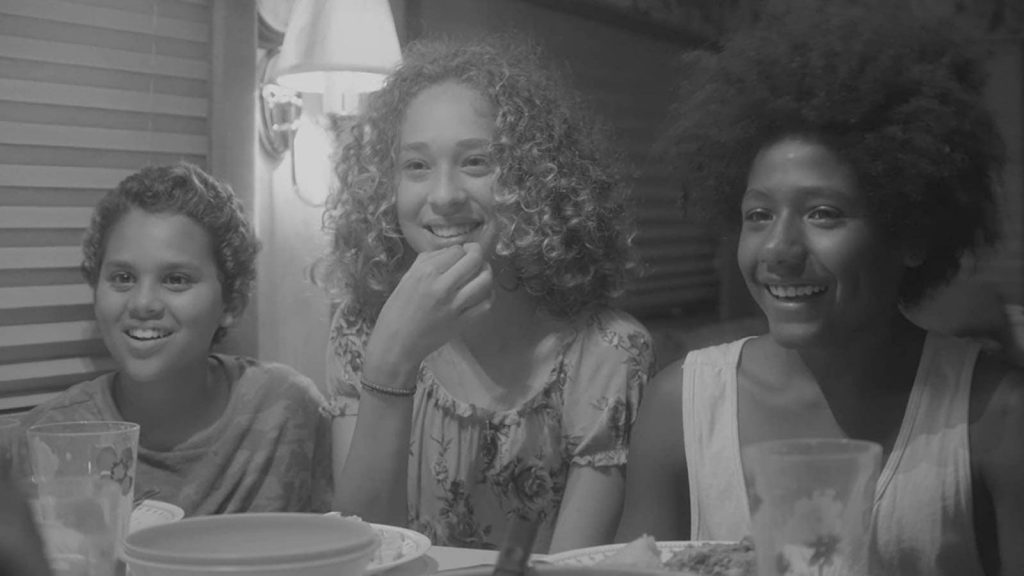 Sweet Thing – a Stay At Home Virtual Cinema Special Event in support of the Mayfair Theatre!

The story revolves around two siblings and their struggle to find solid ground in the homes of their alcoholic father and negligent mother. The children ultimately run away and find a temporary life for themselves. From Sundance: Grand Jury Prize, Mar del Plata Film Festival: Special Jury Award, and Deauville Film Festival: Audience Award winning writer/director Alexandre Rockwell!

“Sweet Thing is one of the most powerful new films I’ve seen in years. The whole film has soul, but the fact that Rockwell didn’t go the easy way and shoot it on digital, but instead (like a real filmmaker) shot it on black and white 16mm film makes it a divine soul. But it’s the performance of his young leading lady Lana Rockwell that haunts you when the movie is over. Like the way she carries her dignity in her shoulders as she precariously maneuvers herself through the grueling tribulations that is her life, is how she carries both the film and the viewer through Rockwell’s terrain.” – Quentin Tarantino

For Billie and Nico, life with their father is a roller-coaster ride of playfulness and unease. When he is in the grip of alcohol, tears flow and their apparently idyllic family life collapses. Their mostly absent and irresponsible mother is not much help either. But their friendship with Malik, a boy of Billie’s age, frees them from their shackles. Together they embark on a journey full of intense moments of freedom. The colourful, emotional world of the three young people is depicted in kaleidoscopic black and white imagery, which opens space for their own notions of childhood. Alexandre Rockwell's tale portrays a profound sense of solidarity and deep love: for cinema and Billie Holiday, and also for risk and adventure.
© 2022 Mayfair Theatre
Site by 3VL INC.