Bear Witness to the Silliest Election Campaign of All Time 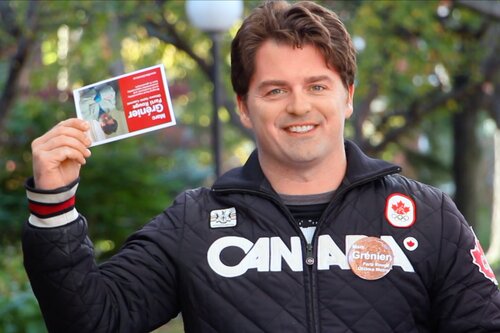 Getting’ Dumb Films is proud to present the Ottawa public premiere for the filmed-in-Ottawa feature film comedy, The Canvasser. After a successful tour of the film festival circuit, The Canvasser is finally coming home and screening publicly in Ottawa for the very first time. Catch up with unemployed canvasser Devon Shire as he gets in way over his head when he makes a long-shot run for Ottawa City Council. Don’t miss it!

*This event is a rental, and tickets are cash only if purchased from the box office on May 24. Normal Mayfair prices and memberships do not apply.

iCal
gCal
An earnest yet down-on-his-luck political canvasser makes a long-shot run for city council and gets in over his head.
© 2023 Mayfair Theatre
Site by 3VL INC.