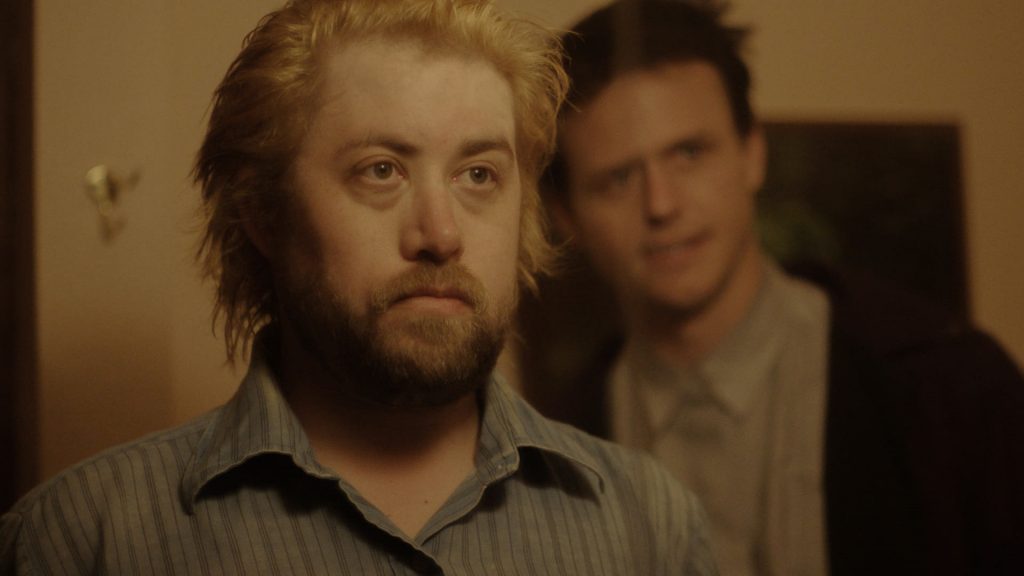 The Civil Dead – Ottawa Premiere the Week of February 10!

A misanthropic, struggling photographer just wants to watch TV and eat candy while his wife is out of town, but when a desperate old pal resurfaces, his plans are thwarted, with spooky consequences.

“an excellent debut feature that’s darkly hilariously…the opportunity to see this movie as soon as possible shouldn’t be wasted, especially on the big screen with an audience.” (MovieWeb)

“absolutely worth the watch” (Horror Buzz)