The heart of a woman, the soul of an artist 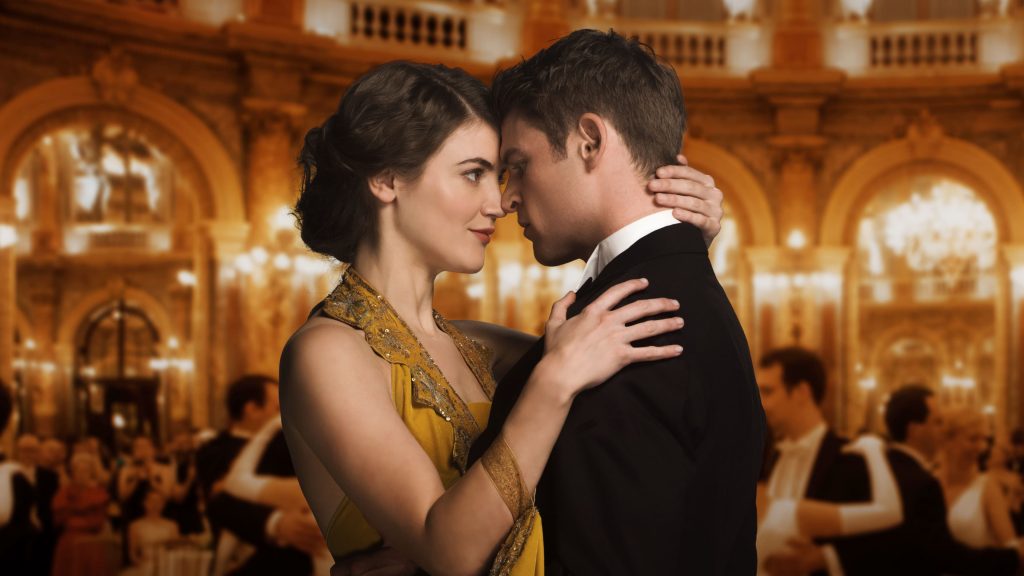 In 1926, Antonia Brico dreams of becoming a conductor, but she isn’t taken seriously because she is a woman.

“A wonderful biopic about a woman who deserves a bigger spotlight…The Conductor will fill your heart with love and hope while giving you something gorgeous to look at and listen to. It’s fierce, lovely, and complicated from start to finish, just like woman it portrays” (Slash Film)

“This inspiring transatlantic musical biopic is based on the true story of the brilliant, defiant spirit of Antonia Brico…The Conductor is an engaging story of passion and commitment, with an impressive performance by Christanne de Bruijn” (The Cinematheque)

“the film exudes luxury, with beautiful colors, brilliant lighting and decors that remind of Hollywood films of yesteryear” (Teller Report)

United States, 1926: Dutch 24-year-old Willy Wolters has immigrated to the American continent with her parents as a child. She dreams of becoming a conductor, but this is an ambition that no one takes seriously. Unbeknownst to her, she'll also become Antonia Brico.
© 2021 Mayfair Theatre
Site by 3VL INC.