Something almost beyond comprehension is happening to a girl on this street, in this house... and a man has been sent for as a last resort. This man is The Exorcist. 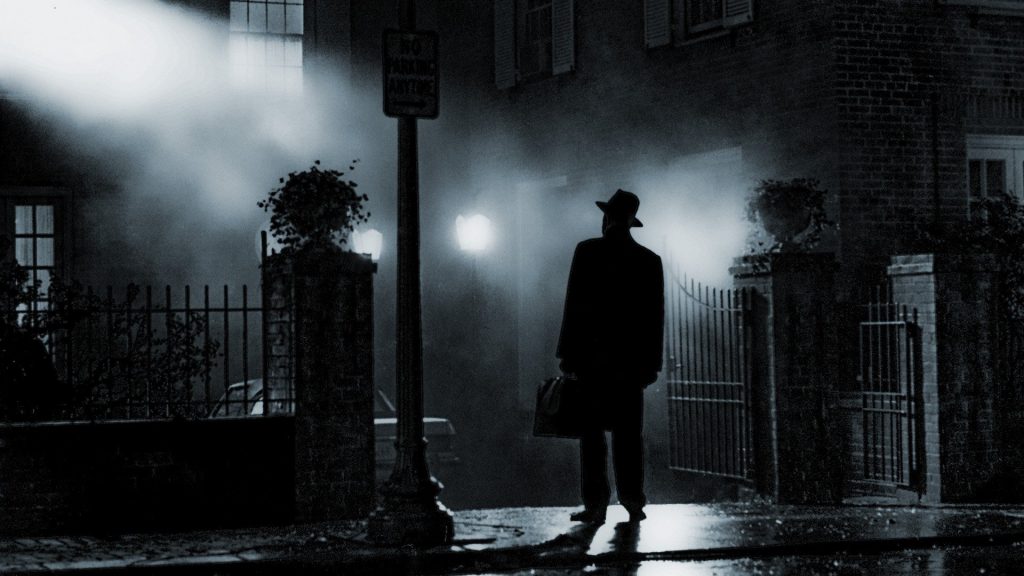 *This is the 2000 edition of the film, subtitled “The Version You’ve Never Seen”. This has in fact been the only version available theatrically from Warner Bros for the past two decades.

When a teenage girl is possessed by a mysterious entity, her mother seeks the help of two priests to save her daughter.

4/4 Stars! “If movies are, among other things, opportunities for escapism, then “The Exorcist” is one of the most powerful ever made…one of the best movies of its type ever made…The film is a triumph of special effects.” (Roger Ebert)

5 Stars! “The horror movie of the century…Essential viewing for anyone who loves cinema.” (Total Film)

12-year-old Regan MacNeil begins to adapt an explicit new personality as strange events befall the local area of Georgetown. Her mother becomes torn between science and superstition in a desperate bid to save her daughter, and ultimately turns to her last hope: Father Damien Karras, a troubled priest who is struggling with his own faith.
© 2022 Mayfair Theatre
Site by 3VL INC.